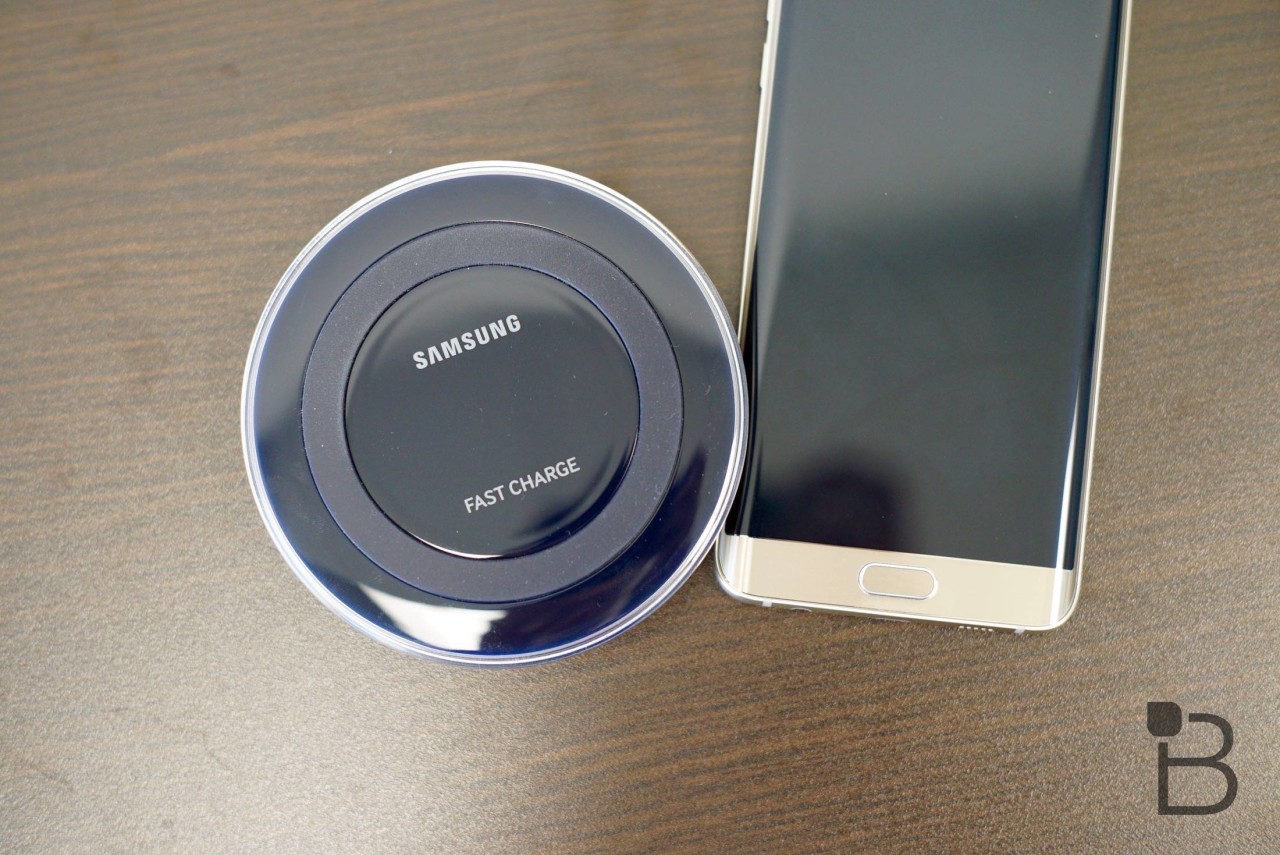 Samsung packed the Galaxy S7 with wireless charging support for the two main standards—Qi and PMA—but it doesn’t actually include a charging pad with the new smartphone. Thankfully, the South Korean company is offering a pretty sweet deal on its own fast charge wireless charging pad for the next few days.

If you order the charging pad straight from Samsung, you’ll get two for the price of one. Just add the device to your cart and it happens automatically. This deal lasts through Saturday, March 19, so you have a few days to think it over before making a final decision.

Samsung’s charging pad is a little pricey at $69.99, but that 2-for-1 offer makes it worthwhile. Owning two chargers means you could leave one at work and the other at home, or keep one in the bedroom and the second in the living room.

If you’d rather spend a little less and stick with just a single charger, there are plenty of other options. Amazon is actually offering the same Samsung fast charging pad for just $50, but that only gets you a single charger. Cheaper third-party models can cost as little as $15, though you’ll lose fast charging at that price.

If you’re interested in Samsung’s offer, hit the source link below.