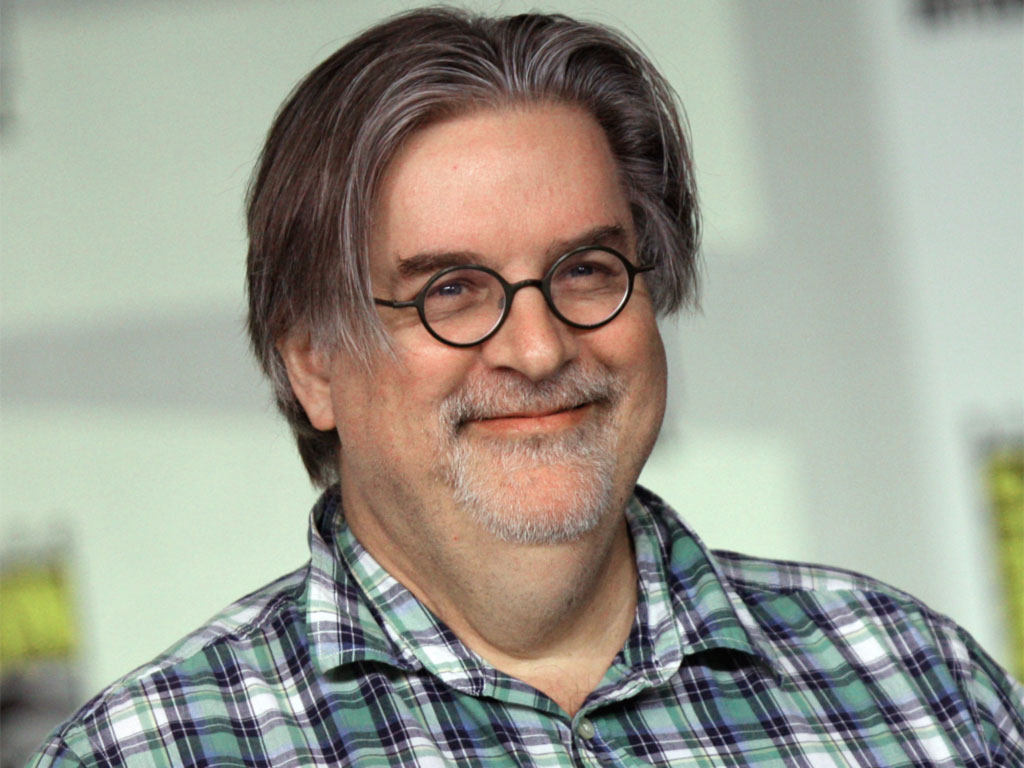 Matt Groening, creator of The Simpsons and Futurama, is in talks with Netflix over a new animated series. Groening will create and write the show, according to one report — but we’ll have to wait to find out the specifics.

“I’ve learned that the Internet network [Netflix] is in talks with The Simpsons co-creator/executive producer Matt Groening for a new animated series,” reports Deadline. “Details about the project, which Groening will create and write, are being kept under wraps.”

The news comes after Netflix has been working to expand its animated comedy portfolio, which now includes BoJack Horseman, F Is for Family, and Dr. Seuss’ Green Eggs and Ham, which is coming soon. Exclusive to Netflix, original series like these are what sell subscriptions.

The Simpsons, which airs on Fox, is now in its 27th season, while Futurama ended in 2013 after its 7th. There’s no word on what Groening’s new show might look like, so for now all we can do is wait — but for long-time fans of his work, this is hugely exciting news.