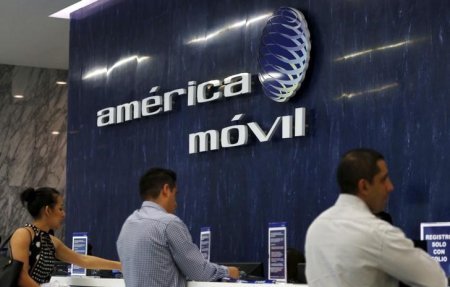 Slim is one of the richest men in the world, controlling a global banking, telecoms, mining and retail empire.

Inbursa owns 2.1 percent of America Movil stock, while Inversora Carso controls 19.8 percent, according to the filing.