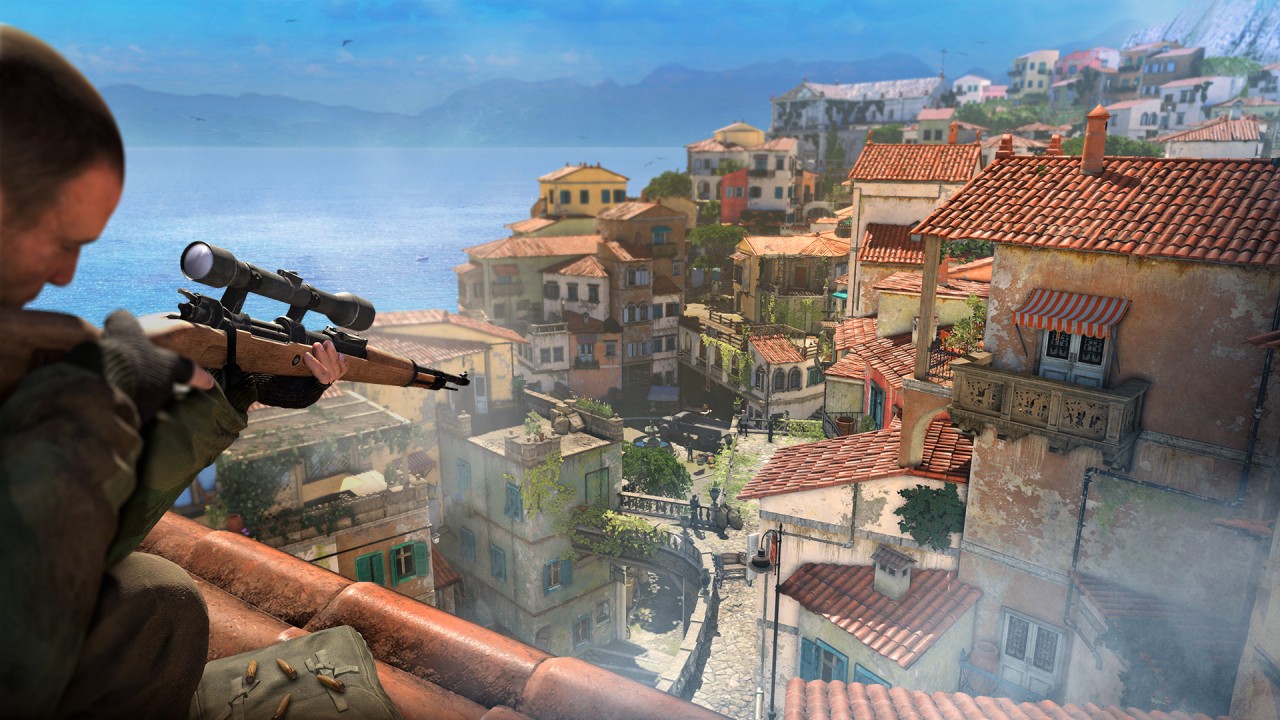 To-date, the minor Sniper Elite series has sold more than 10,000,000 copies. That’s pretty wonderful for a franchise most would consider lesser than, regardless of its actual quality. These are fun games, especially for those who really get into the motif.

Well, another entry in the World War II shooter has been announced by developer Rebellion. Sniper Elite 4 is coming to the PlayStation 4, Xbox One and PC platforms this year, and it takes place in Italy in 1943.

Players will step into the boots of Karl Fairbune, a marksman fighting with the Italian Resistance as it goes against the once Axis Italy lead by Mussolini.

The game will run on the the PlayStation 4 and Xbox One in native 1080p, though framerate wasn’t really mentioned. I assume we can expect high marks for the PC version, too.

We’ll have more on the game, including its official release date, as it comes.