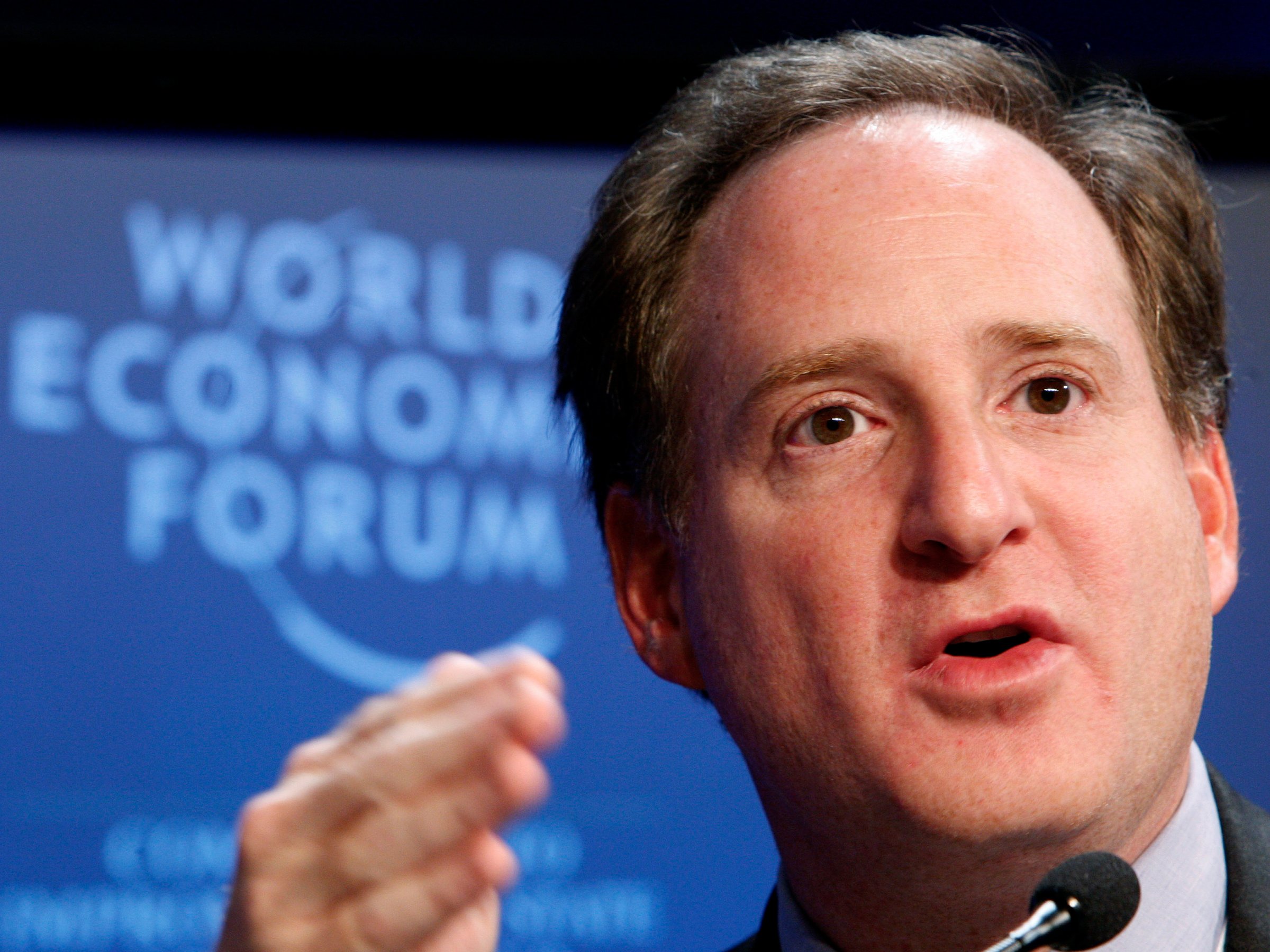 Around midday on March 23, the news that a once vaunted hedge fund would close started rippling through New York’s hedge fund community.

Eton Park Capital Management, a $7 billion hedge fund run by former Goldman Sachs wunderkind Eric Mindich, announced it would shutter. Performance had been disappointing the previous year, but strong before that. Mindich was well regarded. The fund was a significant size. Even some of the investors were shocked to hear of the shutdown.

When Mindich launched his New York-based fund in 2004, the industry was living large. Multibillion-dollar launches weren’t uncommon. The broader industry was booming. Eton Park started with $3.5 billion, thought to be the largest hedge fund startup of its time. Newspapers that no longer exist covered the launch. The hedge fund industry has ballooned in size and now manages about $3 trillion for some of the world’s biggest investors, like public pensions.HFR

That year, the industry managed about $1 trillion and was on the road to tripling those assets over the next decade, according to the data tracker HFR.

More than 1,400 hedge funds launched that year, far outpacing the 300 or so closures, according to HFR. The next year was the industry’s best, with more than 2,000 startups putting up a shingle.

Fast forward to now, and the tables have turned. Hedge fund closures have outpaced launches for the past two years. Performance overall has been lackluster, to put it kindly. Even the high-profile launches of yesteryear are struggling.

It’s not uncommon to hear hedge funders reminisce about the good old days before the financial crisis. That’s because many are struggling to raise money or keep the capital they have. They’re lowering their fees to investors, and it costs more now to run a business given increased compliance costs in the post-Bernie Madoff years. Hedge fund closures have outpaced launches for the past two years. It wasn’t always that way.HFR

Referring to hedge funds’ traditional lucrative management and performance fees, Mark Doherty of the consulting firm PivotalPath said, “Even two or three years ago, you could start with two-and-20.

The hedge funders who remain are enormously well paid, and there is little sympathy in most corners. Still, the new challenges have made the industry less lucrative and created more hurdles to get a fund off the ground.

For every story about a top manager launching with $1 billion, or a startup that got backing from idolized Wall Streeters like Dan Loeb, Louis Bacon, and Steve Cohen, dozens more funds are struggling to get up and running.

So what does it take to launch a fund? Business Insider asked a handful of new managers and consultants to get the lowdown on some areas to consider.

Raise capital, but not too fast

The key is to start with significant assets but keep growth tempered.

He added: “Ballooning [assets under management] over a short period of time is a warning sign for us that potentially the return profile could change. Some managers find it difficult to transition from running a $50 million to $500 million book.” Lots of money and a fancy pedigree

Opinions differ on how much a manager needs to start a fund — anywhere from $10 million to $250 million, though most hovered around $100 million. Those that start on the lower range can consider outsourcing back-office services. And some startups have been known to seek cheap rents at places like WeWork’s coworking office space.

Keep in mind that compliance and regulatory costs are a “big line item,” said one startup fund manager, who estimated the costs in the hundreds of thousands. “It would have been de minimus before Dodd-Frank,” the manager said, referring to the landmark postcrisis regulatory rule.

Either way, investors say they expect managers to put up significant portions of their net worth into the fund.

“If I’m going to put my or my clients’ money in it, I certainly need to know how invested you are,” Doherty said. “You want to see an alignment of interests.”

New managers need at least a performance record of at least three years to show potential investors, O’Callaghan said. Some hedge funds don’t let their traders take their performance sheets with them, so they might need to manage money on their own for a while to build up a fresh record.

Performance is only one piece of the puzzle, though. “Even an attractive track record doesn’t mean we will invest,” O’Callaghan said. “How quickly a hedge fund grows from a launch has been widened,” Barsam Lakani, the head of prime services sales at Jefferies, told Business Insider.

“There is still evidence that investors will allocate to the right kind of launch. They’re just not as frequent,” he added. “They’re taking a more cautious approach, they’re doing more due diligence, more homework on any potential investment, and that’s ultimately going to lead to fewer allocations to asset managers. … Instead of it being a day-one process, it maybe becomes a six-month and 12-month process.”

Managers should keep an open mind about how they want to build their business and the type of investor they want to attract, Lakani added.

“You don’t necessarily have to comply with what people think are the norm,” he said. “Whenever you’re going to launch a fund, you need pedigree and track record, but the characteristic that you need today is that notion of flexibility.” “It’s no longer enough to offer discounted fees,” Lakani said, adding that founders’ share classes, which provide a discount for first investors, have become the norm.

Some managers, meanwhile, are experimenting with decreasing their management fees as assets increase.

Few launches start with a billion, let alone a couple hundred million, but that doesn’t mean a fund won’t eventually grow large. Lakani said he has known funds that launched with less than $20 million two or three years ago that are now managing north of $1 billion.

“People are looking for differentiation,” said a New York-based manager who recently launched a fund. Startups need to pitch something that is unique, “whether it’s a sector focus, derivatives that other people don’t understand, some kind of specialized skill set,” the manager said.

Get a fancy name — maybe

A recent study found that hedge fund names with gravitas, “defined as a combination of words from geopolitics and economics, or suggesting power,” raised more money. But don’t get too excited — “adding one more word with gravitas to the name of the average fund brings more than a quarter million dollars more in annual flows,” the study said. In other words, it’s peanuts in the world of hedge fund capital-raising.