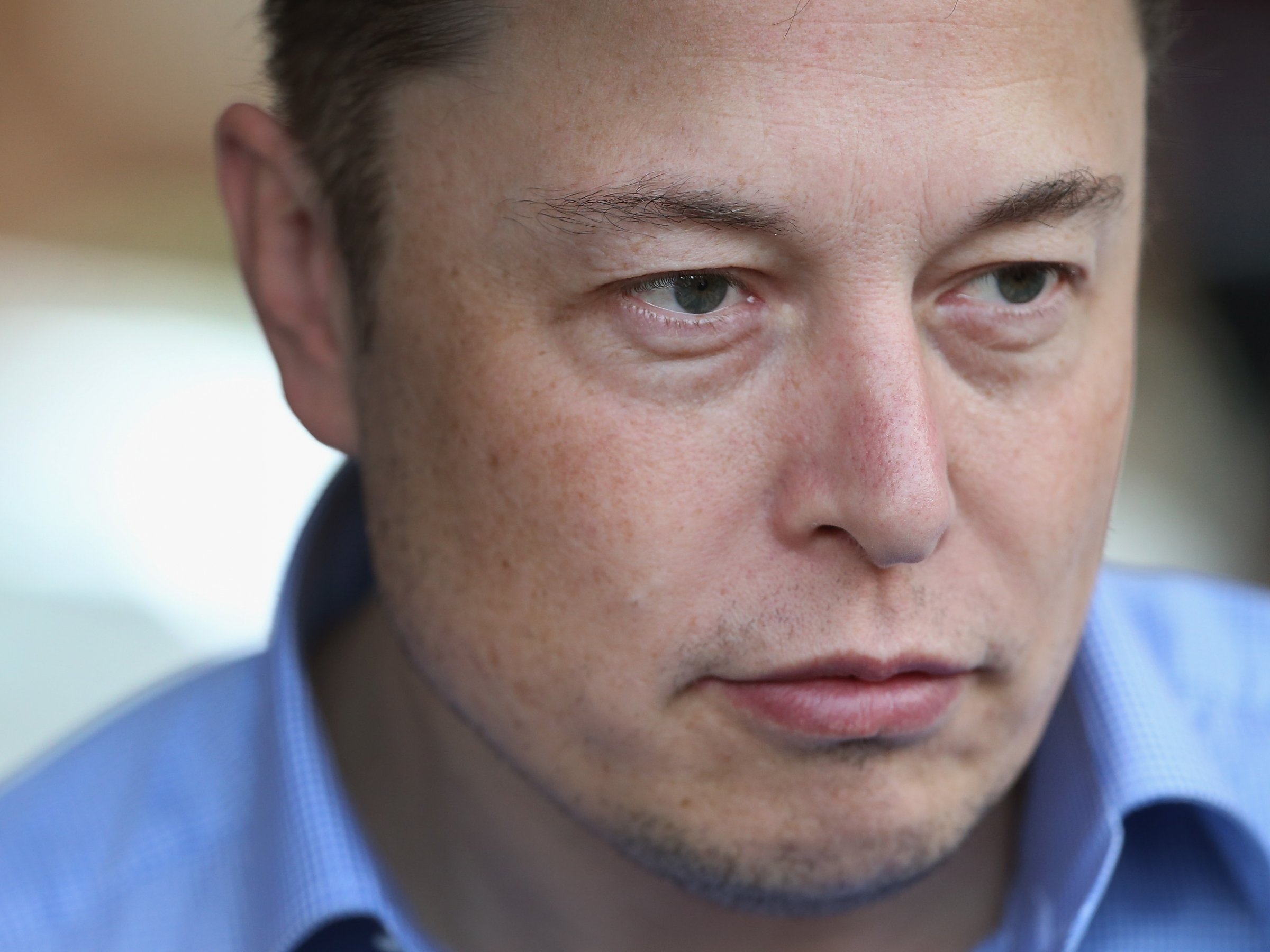 A Tesla employee is suing the company, saying he experienced racial harassment, racial discrimination, and sexual harassment while working at the company’s Fremont factory between June 2015 and April 2016.

The lawsuit was filed in the Alameda County Courthouse in California on Monday.

The employee, DeWitt Lambert, alleges that coworkers harassed him by regularly calling him the N-word and making sexually explicit comments. The suit also says Lambert was overlooked for job promotions because he had filed complaints to human resources about the harassment.

In a statement to Business Insider, Tesla said it denied all the claims made in the suit. Lambert is suspended with pay while Tesla investigates the allegations. The suit says Lambert first complained to HR about the “hostile work environment” created by his coworkers in fall 2015 but that there was no subsequent investigation.

Tesla’s statement to Business Insider does not mention a fall 2015 HR complaint but says Tesla opened an investigation in April 2016 after Lambert told HR he was subject to “racially insensitive language” after an argument with coworkers.

“HR personnel investigated, interviewing all of the employees who were reportedly involved. That investigation turned up conflicting accounts of what happened, with other employees saying that Dewitt had the ‘dirtiest mouth’ they had ‘ever heard,’ including using the same racially insensitive language that he had complained about,” Tesla wrote in the statement.

“In the end, there was no objective evidence that anything inappropriate occurred toward Dewitt. As a result, our HR team coached this group of employees on the importance of behaving professionally and the investigation was closed.”

An employee said to be involved in the April 2016 dispute with Lambert provided Tesla’s HR with an instant message that showed Lambert had used “the same language when describing other colleagues involved in the argument from April 2016,” Tesla wrote in its statement.

The suit claims Lambert also showed HR “hateful, violent, and racist videos” created by two employees who worked with him on Chassis Two, a part of Fremont’s assembly line, in July 2016, but that HR neglected to investigate the two employees who created the videos.

In its statement, Tesla said Lambert showed HR a video that contained racially insensitive language on July 6, 2016. Tesla said HR opened an investigation that day, but that the person leading it left Tesla two days later on July 8, 2016, and neglected to hand off the investigation to anyone else in HR:

“It’s clear that our investigation should have continued uninterrupted until all the facts were known. We have terminated several employees based on what we’ve learned and have suspended Dewitt with pay so that we can finish investigating the circumstances of the instant messages that were just provided to us about his threats of violence against coworkers. We will continue to take action as necessary, including parting ways with anyone whose behavior prevents Tesla from being a great place to work. However, it’s also clear that Dewitt’s version of events is not supported by the facts.”

Tesla denied claims that Lambert was overlooked for promotions because he had made complaints to HR. Tesla said Lambert was promoted a year ago but wasn’t given a second promotion because he had posted photos of “confidential Tesla technology on Facebook in clear violation of company policy.” Tesla’s Fremont factory has been under a great deal of scrutiny recently.

Fremont factory worker Jose Moran wrote a Medium post in early February alleging he and other workers were subject to “preventable” injuries because the machinery was not compatible with workers’ bodies. He also said employees worked well over 40 hours to meet production goals, often putting in 60 to 70 hours a week due to “excessive mandatory overtime.”

Since then, Tesla Fremont employees have commenced unionization efforts and contacted the United Auto Workers.

When the allegations first surfaced on Medium, Tesla CEO Elon Musk called them “morally outrageous” and said Moran had been paid by the UAW to agitate for a union. The UAW denied that accusation.

In an email to employees in late February, Musk denied Moran’s claims that workers were subject to frequent on-site injuries that prompted them to take medical leave:

“Obviously, this cannot be true: If three quarters of his team suddenly went on medical leave, we would not be able to operate that part of the factory, Furthermore, if things were really even worse in other departments, that would mean something like 80% or more of the factory would be out on injury, production would drop to virtually nothing and the parking lot would be almost empty.”

The suit Lambert filed on Monday claims that Tesla failed to properly rotate him after suffering a back injury that made it difficult for him to perform physical labor. Lambert went on medical leave between September 1, 2016, and November 22, 2016, the suit says.

Separately, a female Tesla engineer filed a suit against the company in late February, alleging that she had experienced “pervasive harassment” and gender discrimination while working in Tesla’s general-assembly department. Tesla denied those allegations.

NOW WATCH: Tesla will begin selling its Solar Roof this year — here’s everything you need to know