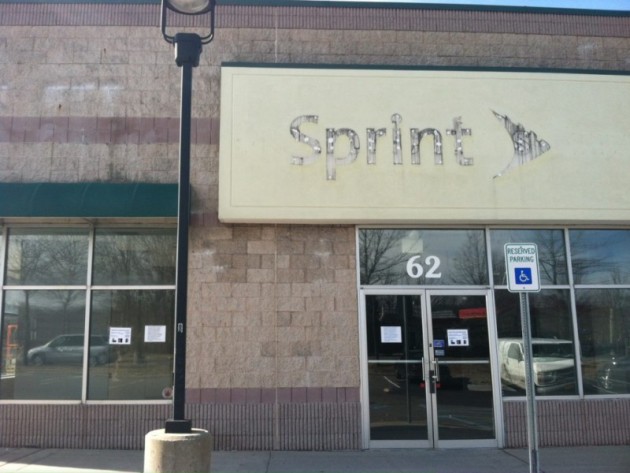 Sprint is cutting as many as 2,500 jobs at its headquarters and at customer care centers, The Kansas City Star said Monday. The cuts come as Sprint continues to face stiff competition from T-Mobile, which recently surpassed it to become the third largest wireless carrier in the United States. It’s the latest round in the company’s cost-cutting efforts, which included a first round of layoffs back in 2014.

The Kansas City Star said Sprint’s most recent cuts will affect 574 Sprint employees located at the company’s Overland Park headquarters and 255 additional employees who work at a call center in the same city. The rest of the jobs apparently affect employees at various care centers around the country, including in Colorado, New Mexico, Tennessee, Texas and Virginia.

Ultimately, Sprint is going to have fewer people working full time to help customers. That could be troublesome for a firm that’s already struggling to convince consumers why they should continue to pay for Sprint service instead of turning elsewhere. The firm is reportedly telling customers to turn to their mobile apps to deal with bill payments and other issues that might have otherwise been solved over the phone.

The Kansas City Star said layoffs should be finished by the end of this week.