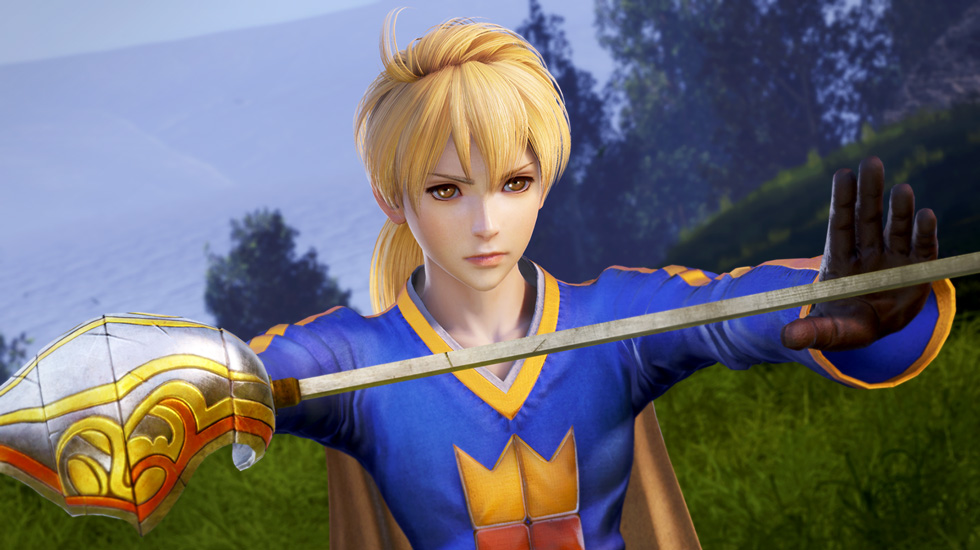 As you may or may not know, one of Final Fantasy’s greatest protagonists is also one of its most unsung. Final Fantasy Tactics’ Ramza Beoulve, the honorable noble who threw his birthright in the dirt for a greater sense of justice, has never appeared in another major Final Fantasy title. He is never slapped into a spin-off to boost the fanboy sales numbers, and he certainly doesn’t appear in the spin-offs to his own games.

In fact, his acknowledgement in the greater gaming world runs parallel to his fate in Final Fantasy Tactics in which nobody ever learns about his selfless heroism.

Until now, of course. Square Enix promised the sky when it stated that Ramza would be appearing in its arcade fighter Dissidia Final Fantasy, and it has finally followed through with his highly-anticipated reveal. Somebody stop these goosebumps!

He doesn’t have a trailer just yet, only a series of screenshots, but this is real! It’s Ramza Beoulve… in a game outside of Final Fantasy Tactics. I never thought we’d see the day.