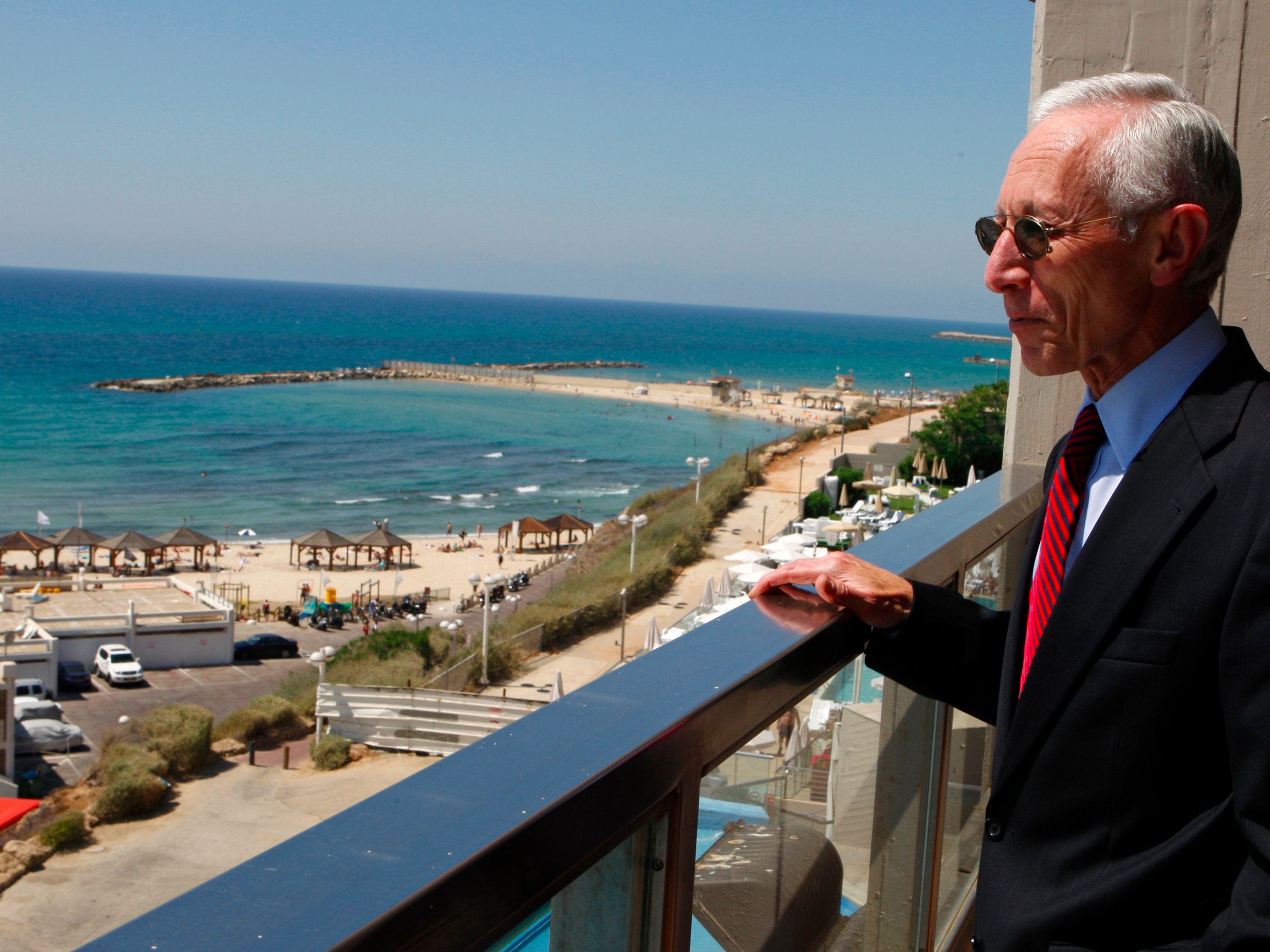 Federal Reserve Vice Chair Stanley Fischer’s academic and policy credentials are hard to match. During his days at MIT’s economics department, he was a teacher of teacher, lecturing to Ben Bernanke, the ex-Fed chairman, and Mario Draghi, the current European Central Bank president.

Still, like Draghi and Bernanke, both of whom have had stints in finance, Fischer is hardly a pure academic. He spent three years working on Wall Street, where he amassed a small fortune.

When he made financial disclosures required of his nomination to the Fed’s board in 2014, Fischer revealed he had as much as $56.3 million in assets, making him one of the richest officials at the central bank.

This led to an awkward moment during a CNBC interview when, after delivering a strong condemnation of efforts to roll back financial reform, Fischer was asked: “Do you think it’s appropriate that it’s being drafted by ex-bankers and current bankers advising them? As a regulator?”

“Well, look,” he sputtered. “The people who know about the banking system tend to be bankers and some academics. You need experts, I know there’s a fashion that experts are out of style, but you need them. And that’s where you’re going to find them. So that’s alright.”

Fischer did not mention his three years at Citi. He played no small role and during a time when the bank was engaged in the dubious mortgage practices that would help fuel the financial crisis, and require, in Citi’s case, multiple taxpayer bailouts. From February 2002 to April 2005, he was vice chairman of Citigroup.He was also Head of the Public Sector Group from February 2004 to April 2005, Chairman of the Country Risk Committee, and President of Citigroup International. Not bad for a three-year run.

Fischer’s proximity to bankers may explain why he did not feel he was crossing an ethical line by giving a private speech to financial industry executives at the Brookings Institution earlier this month, when neither the existence of the speech or its contents were divulged to the press or the public. At that event, Fischer also took questions on interest rates, even though even the smallest comments by top Fed officials on monetary policy can be highly market-moving.

SEE ALSO:I tried to ask Yellen about the Fed leak — and the question echoed for longer than I expected