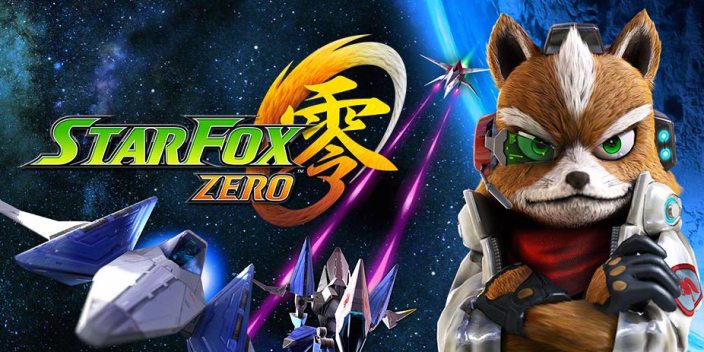 After it was delayed out of 2015, Nintendo has finally granted lift-off to Star Fox Zero once again. Fox and his wingmen will be launching for the Wii U on April 22, and they won’t be alone!

Coming out alongside Star Fox Zero is a new bonus game called Star Fox Guard. Fans might remember a Shigeru Miyamoto backed experiment called Project Guard from E3 2014. Nintendo has taken that game’s core concept, slapped it with familiar characters, and re-branded it into this new tower-defense game that will be included for free in Star Fox Zero as a bonus.

Not so bad! I’ll always snatch up a free game if given the chance.

As for Star Fox Zero, the trailer speaks enough for itself. It looks great, but we’re still no sure about how it controls. Shigeru Miyamoto described the game as a re-imagining of Star Fox 64, and spoke at great length about the game’s steep learning curve. Much like in Star Fox 64, fans can branch through the game as they see fit, taking an easy route for beginners and more difficult paths for those with a little more experience.

No hand holding in this game either. Nintendo is taking it back to basics, and the challenge falls entirely on the player to proceed as they see fit through each playthrough.

Star Fox Zero launches on April 22 for the Wii U, and Star Fox Guard will be included for free with your purchase.