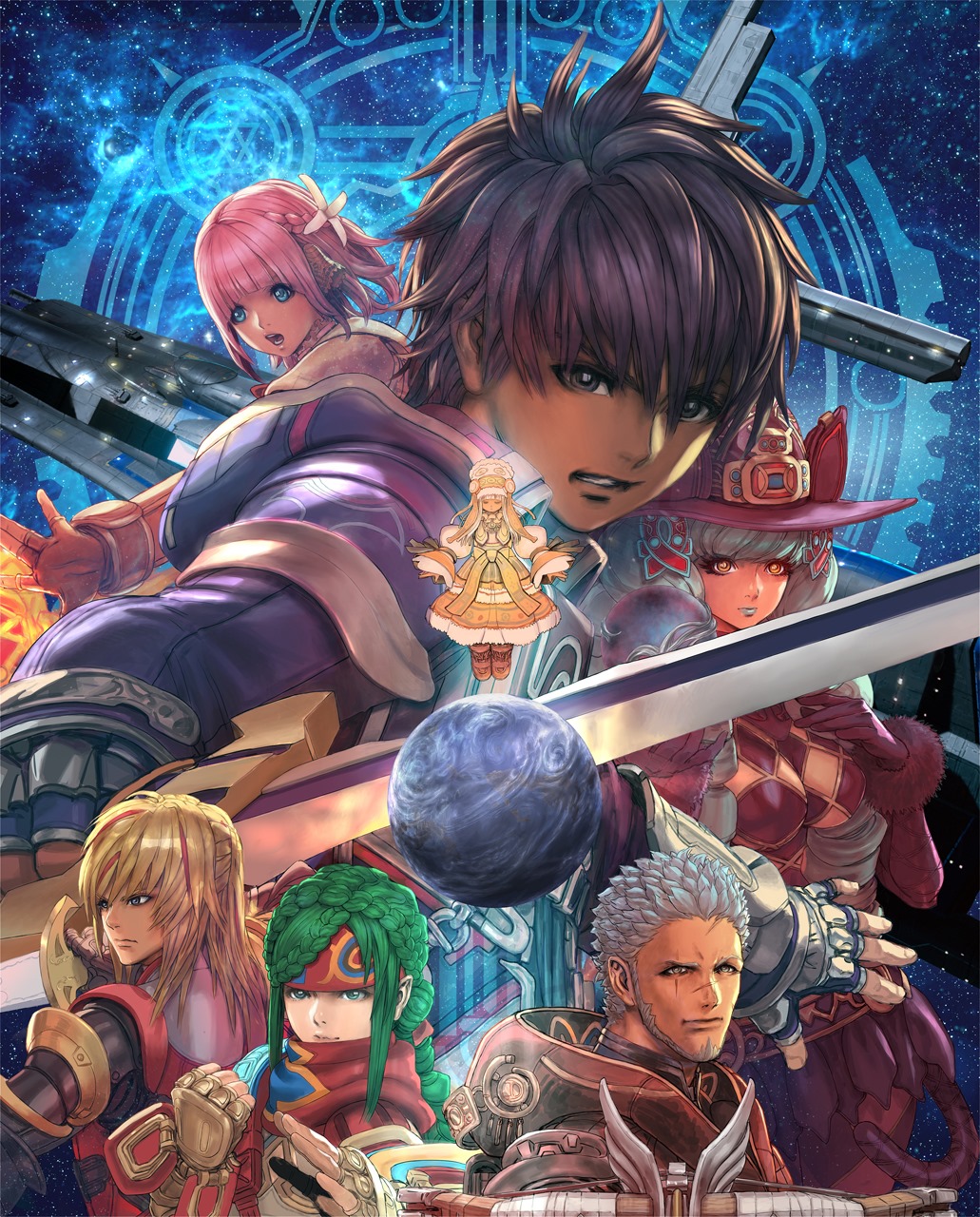 Square Enix has released a new batch of character art and screenshots for its upcoming title, Star Ocean: Integrity and Faithlessness. Someone in the ranks of development studio tri-Ace must love the cutesy chibi style, because it has been scattered throughout the hype train of this excellent looking game.

The update includes a look at the barren Torekur Kingdom, a wasteland of a country which often finds itself at war with its rival nations over their fertile land. Our heroes hail from the neighboring Resalia Kingdom and have grown up to see Torekur as enemies.

Gathering skills are also hinted at in the screenshots. Our heroes have the ability to seek out treasures, plants, minerals, and other typical resources open-world RPGs have made available these days. And while some characters are better at scouting out items, others are better at scouting out enemies, making sure that the highlighted radar never gives the enemy a jump on the party in battle.

All of these abilities, and more intricate ones like emotional capacity, can be improved when characters level-up.

Star Ocean: Integrity and Faithlessness will be released for the PlayStation 4 in North America later this year.