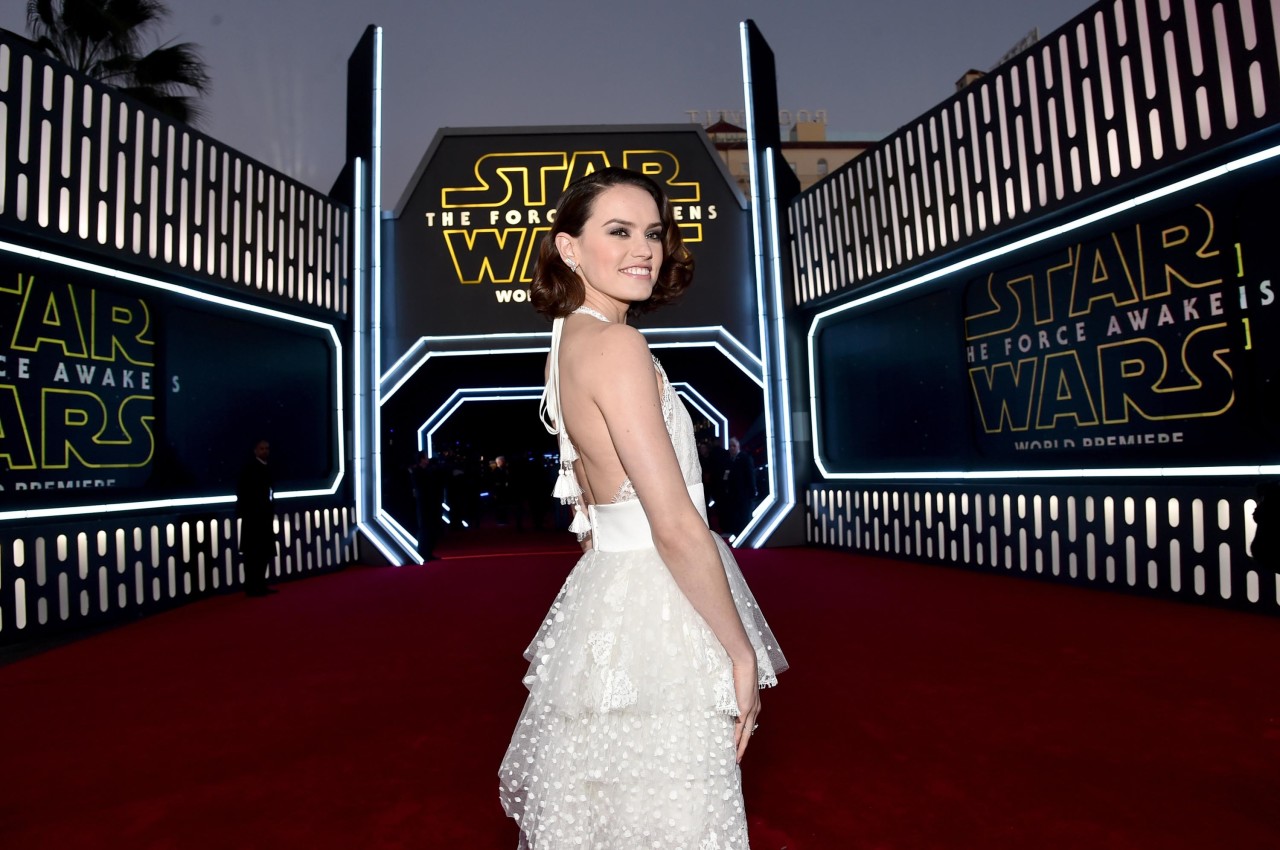 If you thought directing Star Wars: The Force Awakens was a stressful and emotionally taxing endeavor, try auditioning for the movie.

To hype up the digital and home releases of the film, Disney has released Daisy Ridley’s audition tape, in which she proceeds to own her portrayal of Rey.

“What we were looking for was someone new, and this character needed to be vulnerable and tough, sweet and terrified, and to find someone that no one knew who could do all these things took a lot of looking,” explained J.J. Abrams.

Their patience clearly paid off. Not only was Ridley able to play someone who was vulnerable and tough, sweet and terrified, but she did it so effortlessly. In the audition tape, you can tell she has a natural talent for playing a layered and complex character.

“It wasn’t until we found Daisy that we just felt like she was capable of doing all these things the character required,” Abrams said.

It’s astonishing what actors are capable of doing at the drop of a hat, especially when the role of a lifetime is on the line.