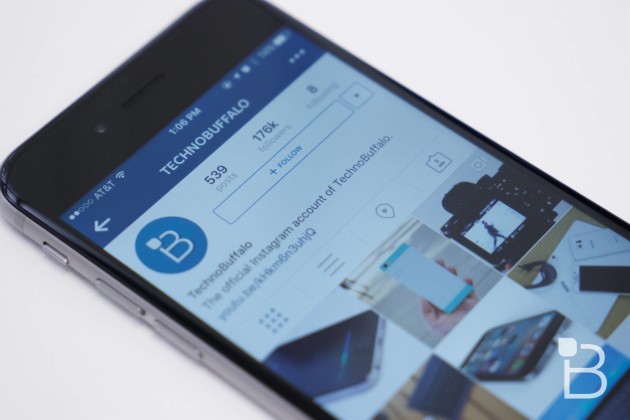 Instagram is gearing up to switch from a chronological feed to an algorithm, and some people aren’t very happy about it. On Monday, news of an impending update sparked a bit of a panic, but the company has chimed in to assure us it won’t change anything in the immediate future.

We’re listening and we assure you nothing is changing with your feed right now. We promise to let you know when changes roll out broadly.

Speaking to ABC, an Instagram spokesperson confirmed the new feature is currently in testing with a small group of users. “We still have weeks, or even months, of testing to go,” the spokesperson said, adding that Instagram will “let the community know” before implementing any big changes.

Earlier this month, the Facebook-owned firm explained the rationale for the update, arguing that people miss roughly 70 percent of the pictures in their Instagram feed. By switching from a chronological to an algorithm, the service hopes to show you the most important posts first so you never miss them.

It’s unclear if that means a totally re-ordered timeline like Facebook’s News Feed, or something a little more subtle like the recent Twitter update. Either way, we still have at least a few weeks, if not longer, to enjoy our pure and unadulterated Instagram feeds.