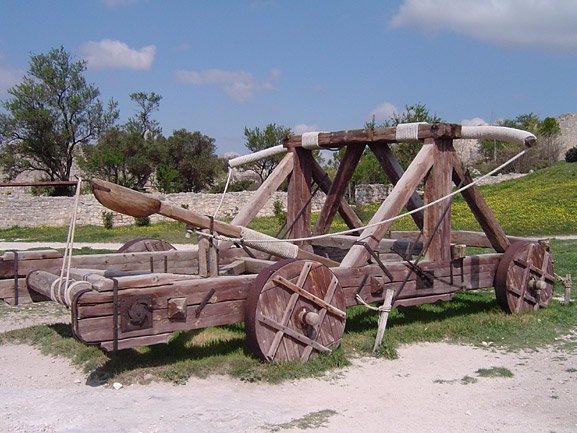 We’re seeing a rebound in US stocks at the end of a brutal week of selling.

The financials and energy sectors were leading the rally, amid a rebound in banking stocks and oil prices.

Oil is surging, with West Texas Intermediate crude up as much as 10% to about $29.96 a barrel.

A global market sell-off Thursday pushed the MSCI world index to close in a bear market, 20% below its May 2015 peak. Near the end of yesterday’s session, however, US stocks and oil prices recovered a bit after headlines crossed that OPEC was ready to cooperate on an output cut.

Meanwhile, some of the ‘risk-off’ trades that exploded this week are taking a bit of a breather. Gold futures were down less than 1%, or $12.20 an ounce, and near $1,237, following its biggest daily gain in seven years.

US Treasurys were lower, raising the yield on the benchmark 10-year note by about five basis points and back to 1.7%.

Of course, these reversals are minute compared to the big moves we saw earlier this week. The yen, for example, is still on track for its biggest weekly jump since 2008. The Dow could have its biggest weekly drop in five weeks. The Nasdaq is dangerously close to a bear market. And so on.

In economic data, retail sales rose more than expected in January, by 0.2% on the headline and by 0.4% excluding autos and gas — a sign of strong consumer spending to start the year.

NOW WATCH: Here’s what it takes to be the president’s right-hand man