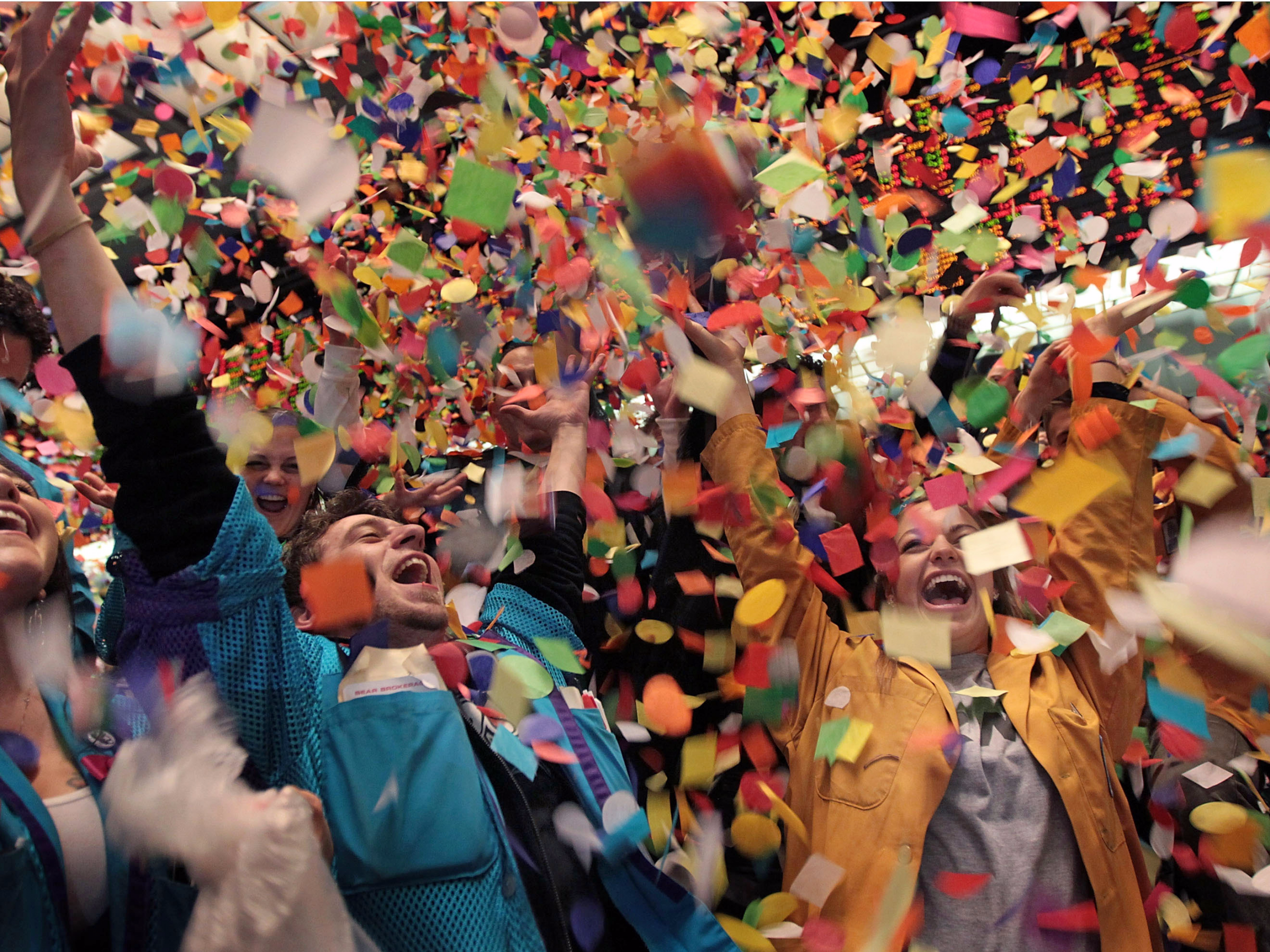 Stocks once again topped all-time highs for the second day in a row as the winning streak for equities continued.

Of special note, the Dow Jones Industrial Average cracked the 19,000 level for the first time in its history.

We’ve got all the headlines, but first, the scoreboard:

The rotation from bonds to stocks is just getting started