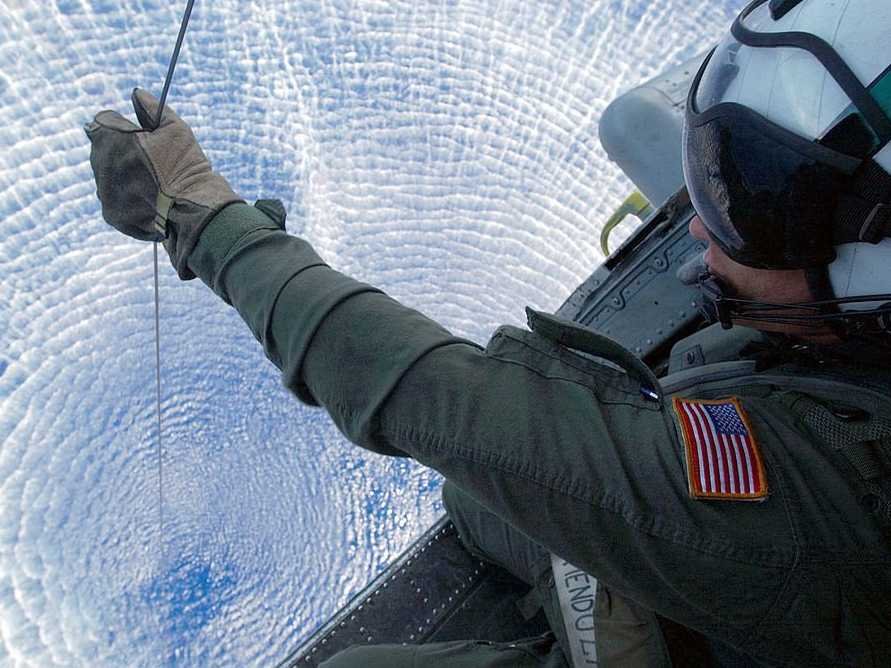 Stocks jumped and Treasurys fell on Thursday, with the Dow Jones Industrial Average logging its strongest performance in six weeks. The odds of an interest-rate hike in May increased, and Treasury Secretary Steven Mnuchin said a tax reform plan was coming “very soon.”

ALAN GREENSPAN: ‘I turned off my hearing aid’ after hearing Trump warn about the strong dollar

For the next few days, Wall Street is a deer in the headlights

ALAN GREENSPAN: Here’s the simplest way for Trump to deliver on his massive tax cut promise

NOW WATCH: The disturbing reason some people turn red when they drink alcohol