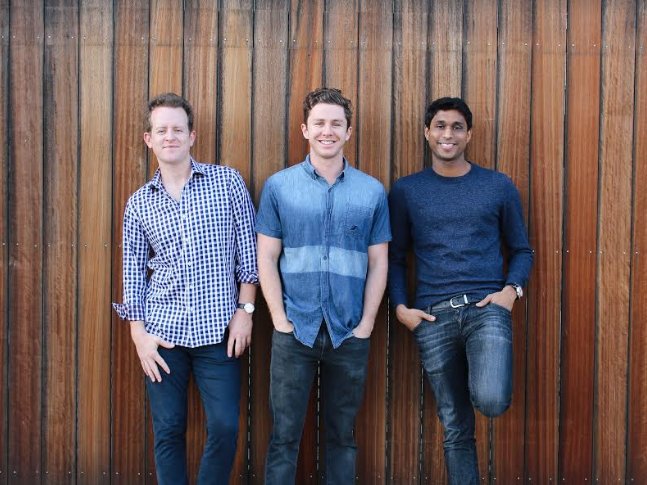 After they arrive in New York City on April 20, the 200 young fellows of Kairos Society will board helicopters bound for the Rockefeller Estate north of Manhattan.

There they will attend a dinner, dine with world leaders, and set the agenda for the next two days of discussions aimed at using entrepreneurship to solve the world’s biggest problems.

That, after all, is what Kairos does — gathers together the brightest young minds and connects them with leaders who are grappling global issues.

At April’s meeting, like every Kairos meeting, there will be leaders from a wide range of sectors and disciplines — from former CIA head Michael Hayden to Amazon CTO Werner Vogels; Starwood Group founder Barry Sternlicht, to George Whitesides, the CEO of Virgin Galactic. The list goes on.

Kairos Society was founded as a fellowship program in 2008 by then-UPenn student Ankur Jain. Since then it has expanded to 55 countries, finding the best and brightest students with a knack for starting businesses, and helped to launch companies around the world.

“When we host these private global meetings, there are no boring speeches or lectures. Instead, think of it like a private dinner party where today’s world leaders work side by side with the next generation of entrepreneurs to bring new solutions to the world,” Jain told Business Insider last month. Duncan Niederauer with Jain at the NYSEKairos

Events are free for fellows, but again, they are selective. Perhaps that’s why Kairos meetings, despite boasting attendees like President Bill Clinton and former Joint Chiefs of Staff member Admiral William Owens, have flown under the radar.

The companies that it has helped to launch, however, have not.

The last batch of Kairos companies raised $600 million in funding and now have a $2.5 billion valuation. The group includes startups that seek to solve problems embedded in anything from the US’s 401k savings system (it’s called Abaris), to a Colombian company called Mi Aguila tackling the transportation network for the Colombian workforce.

That is why Kairos is now looking to raise its own 8-figure fund to bankroll the next moonshot ventures from fellows around the world.

“We’re putting together a fund as a signal to institutional capital, so that they know when we invest, we know this company is ready for the big leagues,” Jain said. “It’s a way to put our money where our mouth is.”

After dinner at the Rockefeller estate, Kairos will take over the top of One World Trade Center for a two-part brainstorming meeting. First, world leaders will pitch the fellows on what they believe are the most pressing problems entrepreneurs can tackle. These are spaces where old industries and governments have failed to innovate.

Jain told us to think of it like a “reverse Shark Tank.”

After that, attendees will do a deep dive into a number of emerging technology trends that could help aid the fellows in their quest. That’s the end of day two.

On day three, the top 50 Kairos fellow companies will present before their peers and investors from all over the world on the floor of the New York Stock Exchange.

After that, there’s a party. You can’t work all the time, after all. Not even when you’re trying to save the world.