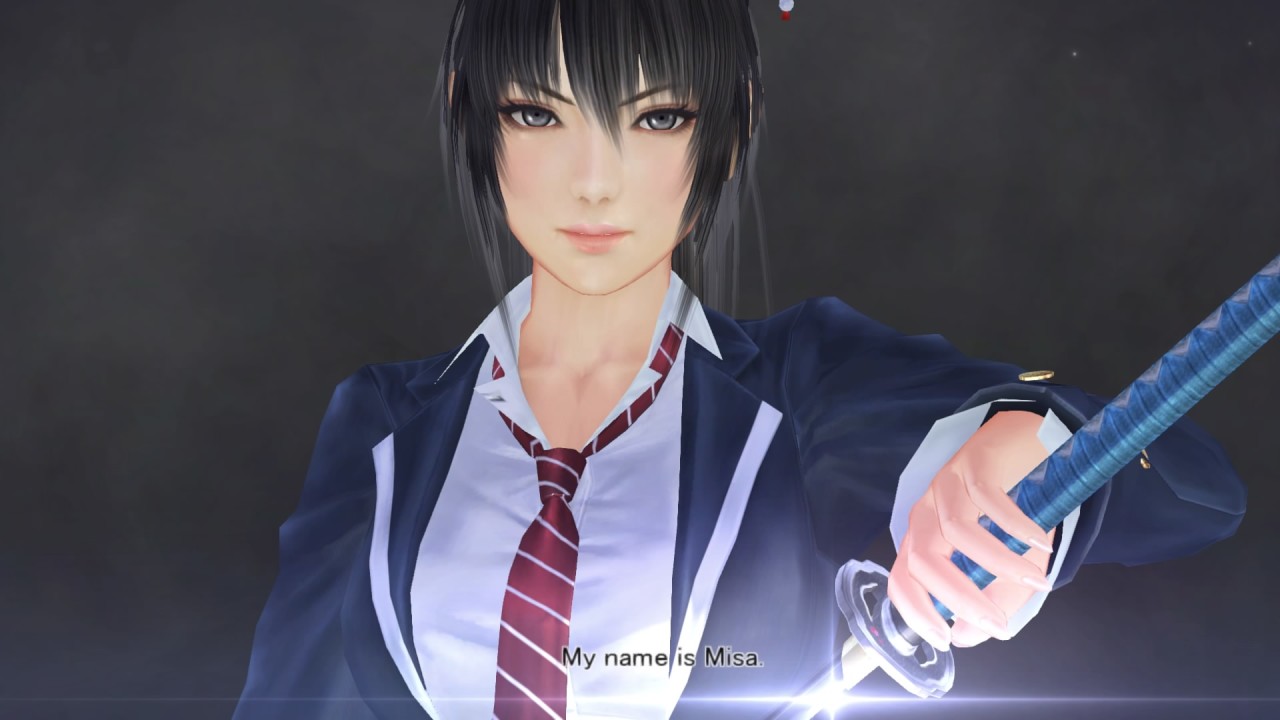 Mitsurugi Kamui Hikae is a minimalist game for hack ‘n slash fans who know what’s important in life. Not story, not level design, just unadulterated combat. The Japanese indie hit is making its way to the PlayStation 4 on Feb. 16 for the mere price of $11.99.

And what do fans get for the price? They get all that is great about hits like Devil May Cry and Bayonetta without the extra frills of a full release. In the language of these games, we’ll say it’s just like buying the “Bloody Palace” mode without the campaign. The Horde Mode without the emotional investment of a drawn out story. The computer throws AI units at you, and you take them down in the most stylish way possible. Then, you improve your character and face the next wave… and so on… and so on.

Mitsurugi Kamui Hikae is the story of a demonic sword, and the young warrior who stole it for her own ends. Hot on her heels is our main character, and her best friend. Once friends, but now forced to fight each other, players will cut their way through arenas filled with monsters, robots, and thugs in need of a good slicing.

I covered the game back when it was making the rounds on lesser known indie circuits, and I couldn’t be more thrilled that it’s being given a chance at the big leagues. Mitsurugi Kamui Hikae is one of the best examples to show off the potential of the Japanese indie scene. Hopefully, more will follow in its successful example.

Be sure to pick up Mitsurugi Kamui Hikae when it launches for the PlayStation 4 on Feb. 16.