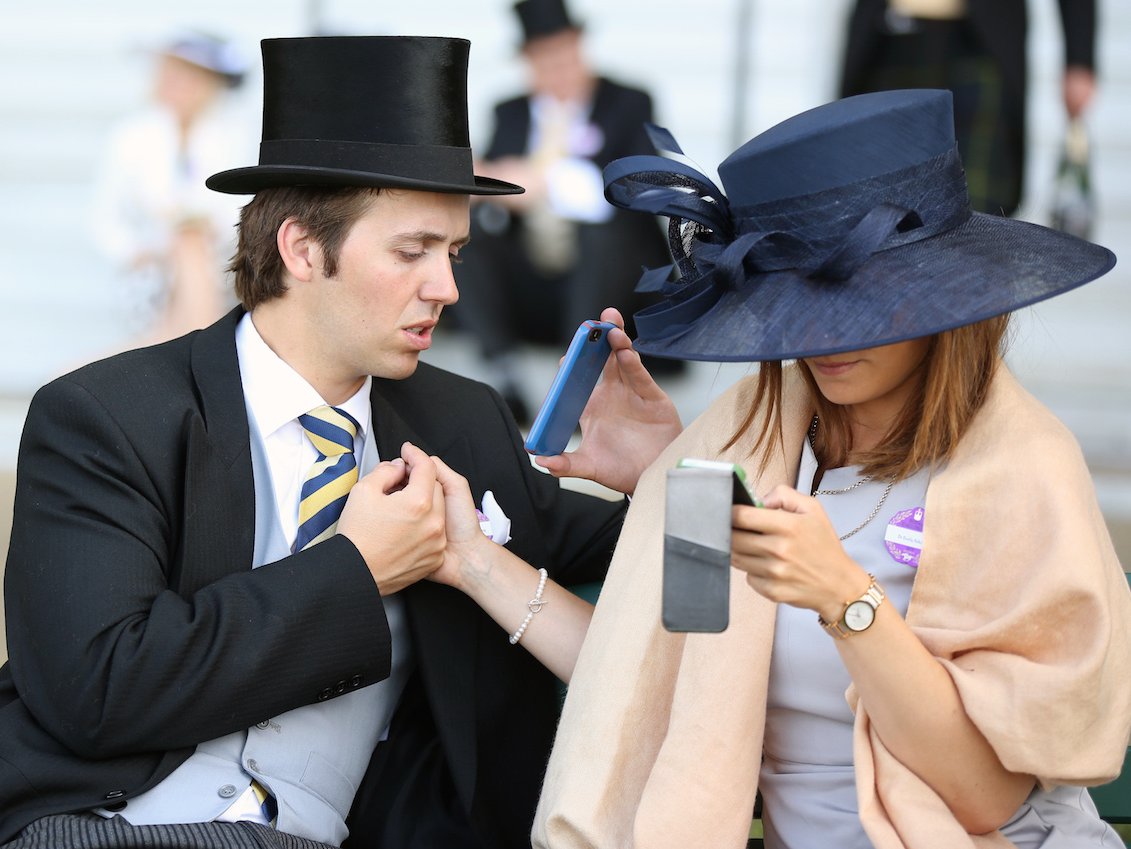 What wealthy investors are the most worried about (Wealthmanagement.com)

Wealth-X, in conjunction with Knight Frank, conducted a survey to see what worries ultra-high-net-worth individuals (or, those with at least $10 million in investable assets) the most. They were asked to identify the three most pressing things, and the three issues that came out on top overall were succession/inheritance (56%), wealth taxes (50%), and the global economy (47%).

“When pressed to identify why clients were so concerned about wealth transfer, 62 percent of respondents answered that clients feared that their children wouldn’t be motivated to go out and make their own wealth, 49 percent say clients expressed doubts about their children’s abilities to handle investments and 48 percent maintain that clients don’t think their kids are responsible enough with money,” reports David H. Lenok.

ThinkAdvisor’s Bernice Napach spoke to seven “second-career” advisors who changed jobs to become financial advisors about why they decided to make the switch. Several of those interviewed noted “the satisfaction they get from helping others, as well as a penchant for learning and analysis and an entrepreneurial bent that may not have been manifest in their previous occupations,” she reports.

The business is a “great blend” of professional skills, knowledge, and entrepreneurial spirit for those who “want to make a social impact, who want to do well by doing good,” Matt Doran, the Edward Jones principal responsible for the firm’s Financial Advisor Career Development Program, told Napach.

Six out of the seven people she spoke with work directly with clients on their financial plans and portfolio investments, and all seven started their own firms,either alone or in partnership.

Things have been good in the markets lately, but that doesn’t mean we’re in the clear (Charles Schwab)

“We’ve seen a nice rebound in stocks off the lows but we don’t believe the market can sustain the pace of gains seen over the past month. Economic growth remains sluggish, earnings growth has been weak, and monetary, political and regulatory uncertainty is elevated,” write Liz Ann Sonders, Brad Sorensen, and Jeffrey Kleintop of Charles Schwab.

“We think U.S. stocks continue to experience bouts of volatility but that a growing economy and a healthy U.S. consumer will contribute to equities ultimately moving higher. Overseas central banks seem to have corrected some of their mistakes from earlier meetings, fostering a rebound in global equities. Risks still remain of course, but there are glimmers of improvement, and investors should remain globally diversified,” they continued.

A new survey of US women sponsored by Philadelphia-based roboadvisor WorthFM found that many women feel “underserved” by the financial services industry, reports Christopher Robbins.

“Even women who are really successful in their careers and who have advanced degrees feel completely outside of the traditional financial services in that they don’t really understand what they’re investing in,” Amanda Steinberg, WorthFM CEO told FA Magazine. “They feel like advisors are using financial plans to mask advice that is really just a means to sell products and to boost their AUM.”

Steward Partners, an independent firm affiliated with Raymond James, picked up a team that generated over $1.3 million in annual revenue at Wells Fargo, reports Andrew Welsch.

Over the past year, Steward Partners says it has recruited teams managing over $1 billion in client assets. The firm was founded in 2013.

SEE ALSO:Here’s what happens with your stuff after you die

NOW WATCH: This glass slide will wrap around the top of a skyscraper 1,000 feet above downtown Los Angeles