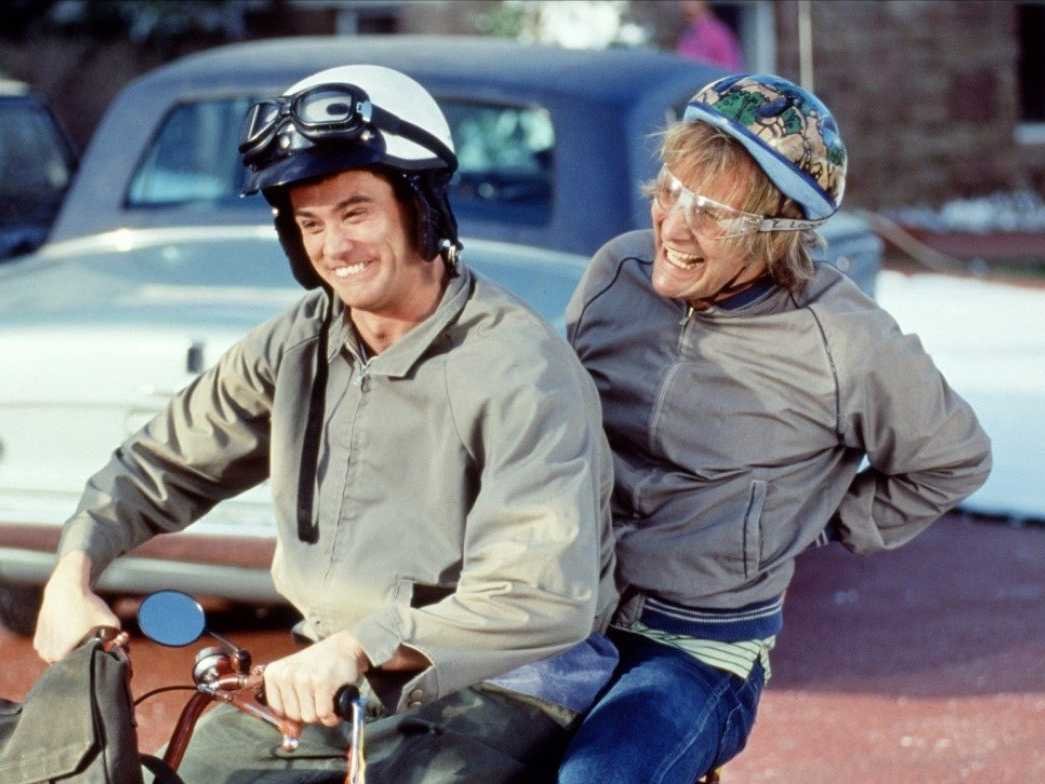 ScreenshotVerizon and AT&T, according to T-Mobile.

Wireless carrier T-Mobile announced its quarterly earnings this morning and company executives had a little fun during the analyst call following the announcement.

The company decided to create a drinking game to go along with Wednesday’s call to highlight the differences between themselves and their competitors.

Rules included taking a sip of your beverage every time CEO John Legere dropped a “four letter expletive,” or when an executive mentioned “listening to customers” according to a press release from T-Mobile.

“So, that’s right. Get your favorite morning beverage and play along,” said Legere. “If you can’t laugh at yourself, then you might as well be Verizon. I mean, it’s early. I’ve got my iced coffee here for every time one of us happens to slip and say, dumb and dumber.”

So, every time someone at T-Mobile referred to Verizon and AT&T as “dumb and dumber,” drink. During the call this only happened one time, when CFO Braxton Carter was breaking down sales expenses.

“Our spend is certainly on at the level that you’re seeing with AT&T and Verizon, or for the drinking game, Dumb and Dumber,” said Carter.

Earlier in the year, T-Mobile also developed a drinking game for the Verizon and AT&T earnings calls in an attempt to highlight their supposed shortcomings.

As for the non-game portion of the call, Legere and the rest of the T-Mobile team spent significant portions of the call, which was open to the public on YouTube and featured questions from Twitter, taking shots at their competitors.

Check out T-Mobile’s infographic with the full drinking game rules below.