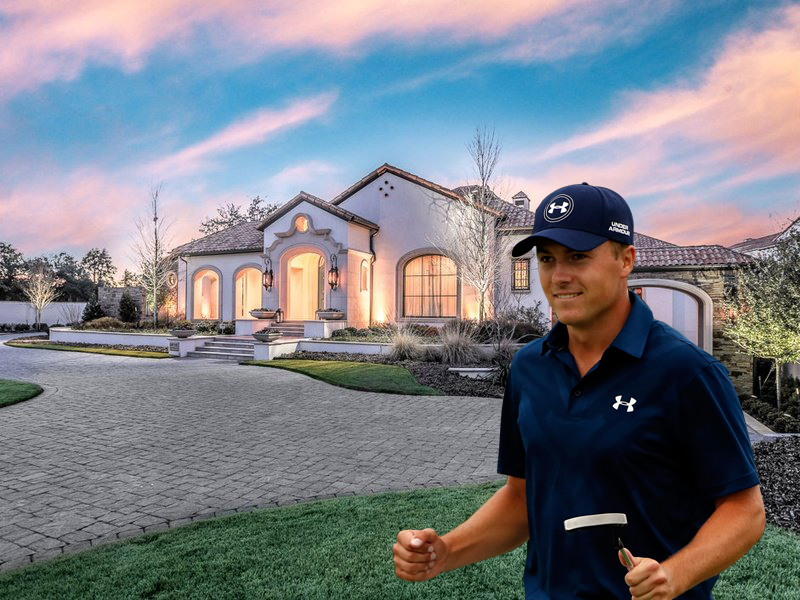 Jordan Spieth is doing well for himself.

The 22-year-old golfer, currently ranked No. 1 in the world, opened his 2016 season with a dominant win at the Hyundai Classic. In 2015, he made a whopping $53 million. Last April, he bought a $2.3 million home in the affluent Preston neighborhood of Dallas.

Now, he’s added a second Preston mansion to his collection — this one for $7.1 million.

According to The Dallas Morning News, Spieth purchased the five-bedroom, six-full- and two-half-bathroom house from fellow Under Armour PGA golfer Hunter Mahan, who originally listed the house for $9.5 million in 2014.