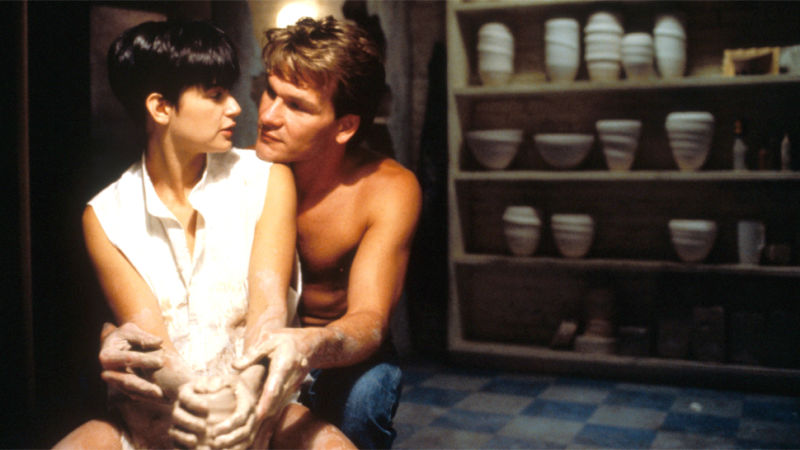 If you’ve never seen an autonomous, or even semi-autonomous car before, you might think a ghost is driving at first. “No driver?” you wonder. “But that must mean…” you think, as your thoughts trail off, too horrible to be true. And then, the realization, too strong to deny. “Ghost real. Ghost real.”

It’s not actually a ghost. It’s more of a robot. A robo-car, driving itself. But it’s definitely disconcerting enough to think that it’s more of a regular car that someone’s ghost riding, as Ash78 pointed out when he saw us take a Tesla for a walk:

“Ghost riding the blip,” in case you’re too young and/or old to get hyphy, is a reference to “ghost riding the whip,” or putting a car into gear, letting it crawl along, and getting out, preferably dancing alongside your vehicle which is now smoothly coasting on its own, before it accelerates faster than you’ve planned and it hits a tree.

It’s really quite enjoyable to watch and something I definitely don’t recommend.

Congratulations, Ash78, on your COTD win. May all your ghosts be friendly.