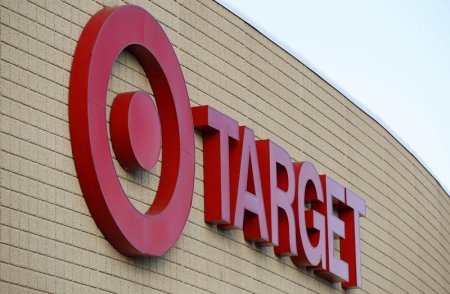 Thomson ReutersThe exterior of a Target store is seen in the Chicago suburb of Evanston, Illinois

NEW YORK (Reuters) – Target Corp said on Wednesday it will invest $2-$2.5 billion annually starting 2017, mainly to upgrade its supply chain and technology infrastructure, as it races to reduce stock shortages and pushes for online growth.

The retailer also plans to grow its comparable sales by 3 percent or more annually starting next year and expects a majority of that growth to come from its existing stores and online operations. It expects smaller format stores to contribute to the additional sales.

“We laid out a bold multi-year transformation agenda last March…and we’ll be laser focused on those initiatives in 2016,” Cornell told a meeting of analysts in New York.