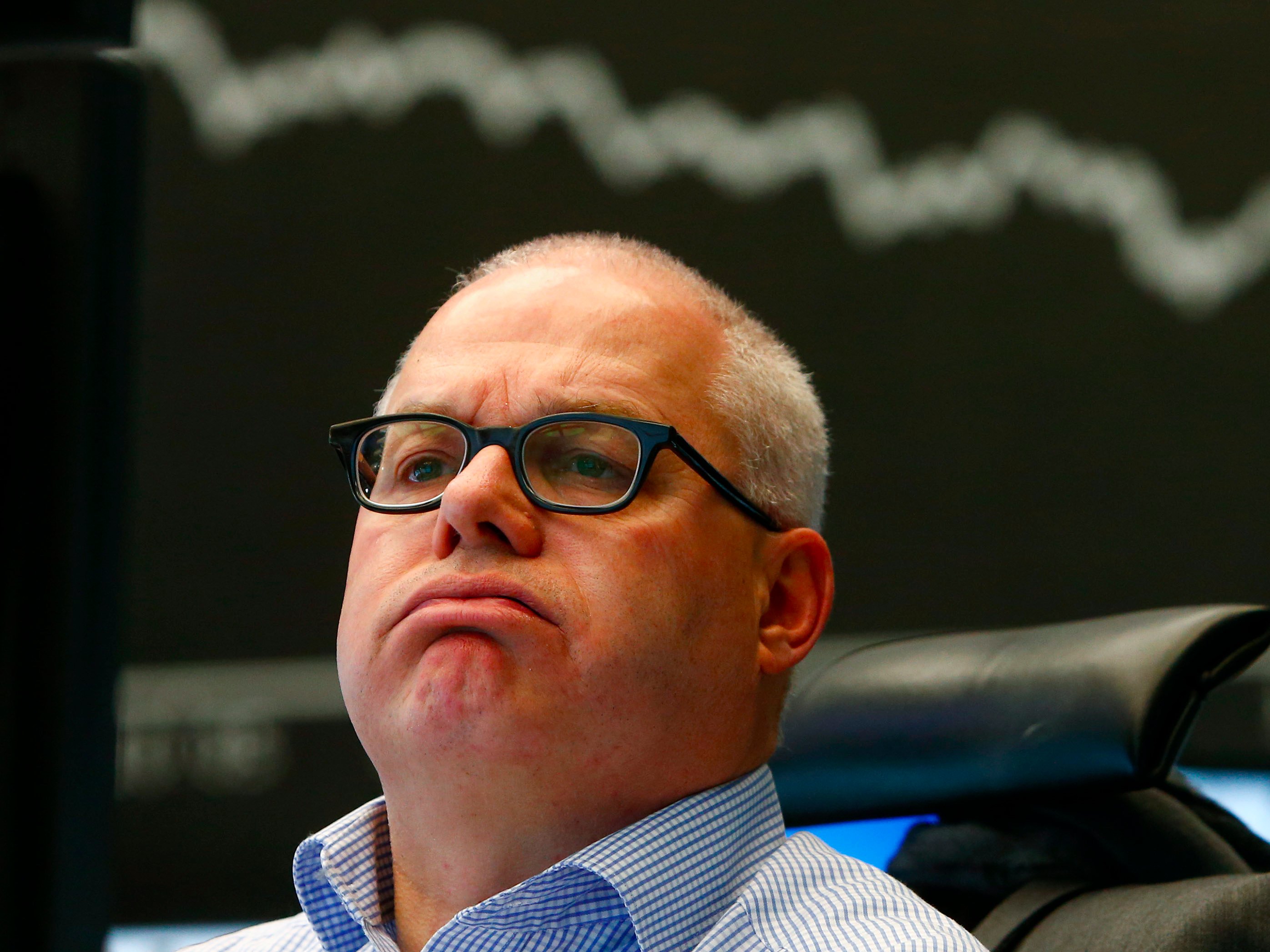 Stocks opened in the red but ultimately closed little-changed after Tuesday’s furious rally sent the major averages up better than 2% to start the month.

The February report on private payroll growth from research institute ADP showed that 214,000 jobs were created in the second month of 2016, more than forecast.

Economists had expected this report to show an increase of 190,000 jobs.

“Large businesses showed surprisingly strong job gains in February, despite the continuation of economic trends that negatively impact big companies like turmoil in international markets and a strengthening dollar,” ADP vice president and head Ahu Yildirmaz wrote in the report.

On Thursday morning we get more labor news from the weekly report on initial jobless claims and, of course, Friday’s big news is the February jobs report from the BLS.

Expectations are the BLS report will show nonfarm payrolls rise 195,000 in February with the unemployment rate set to hold steady at 4.9%.

The Federal Reserve’s latest Beige Book report showed that the US economy continues to improve, however modestly.

About half the Fed’s 12 districts said that economic growth was sluggish during the latest survey period, though the labor continued to show improvement. The report, which is a collection of anecdotes from business execs across the country, also has some of the most interest observations on the US economy.

Among the most interesting nuggets this time around included indications that there’s a boom in hotel construction in Maine, an increase in coffee spending in Minnesota, signs that Airbnb is pressuring the hotel industry in New York, and online grocery sales gobbling up market share in San Francisco.

New York City’s co-op and condo sales market has slowed somewhat since the beginning of the year, with both prices and activity down modestly from late-2015 levels. The city’s residential rental markets have also been somewhat softer. Rents on Manhattan apartments have been steady to somewhat lower so far this year, while rents in Brooklyn and Queens have increased at a slower pace than in 2015. A major New York City appraisal firms also notes that the high end of both the purchase and rental markets has been particularly sluggish, reflecting excess supply; a similar pattern prevails for high-end rental markets across the District more broadly.

Aubrey McClendon, the former chief executive of Chesapeake Energy, died Wednesday in a car accident, just a day after he was indicted for conspiracy to rig bids to buy oil and natural gas leases in northwest Oklahoma.

Oklahoma City officials sad in a press conference following news of McClendon’s death that, “Speed was definitely a factory in the fatality.”

In a statement on Tuesday following news he’d been indicted, McClendon said, “The charge that has been filed against me today is wrong and unprecedented … Anyone who knows me, my business record and the industry in which I have worked for 35 years, knows that I could not be guilty of violating any antitrust laws.”

Saudi Arabia is reportedly seeking a loan of up to $10 billion.

The number of news stories with the word “Uncertain” in them has been spiking.

Germany’s got a lot of problems.

Apparently OPEC isn’t a cartel, but the “central bank of oil.”