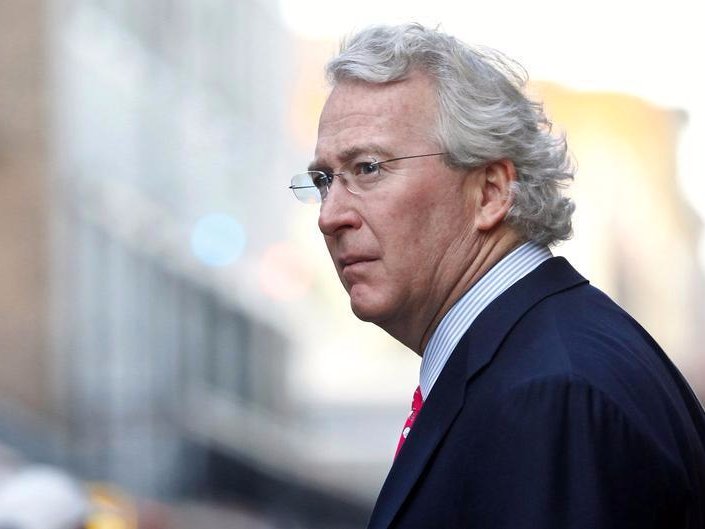 McClendon was the co-founder of Chesapeake Energy and turned it into the country’s second-largest natural gas producer. McClendon was also a key player in the shale boom that has changed the global oil markets over the last decade.