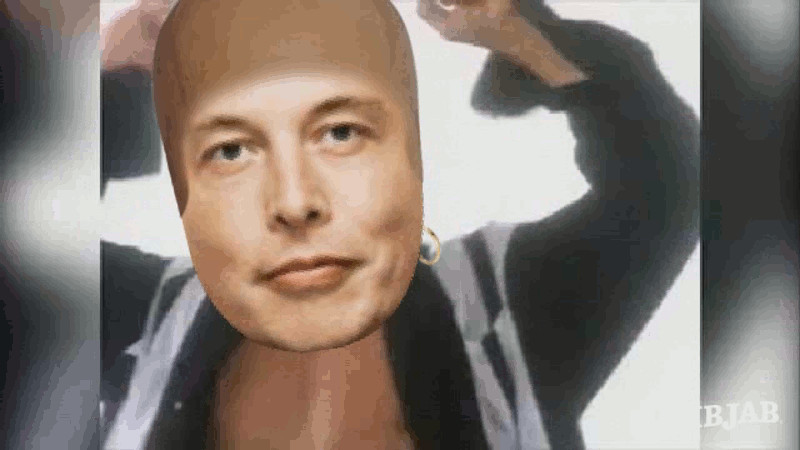 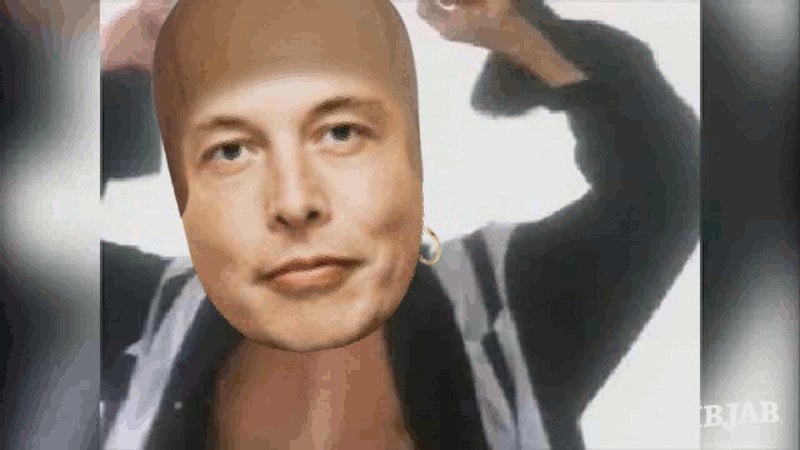 Last night we got confirmation that electric automaker Tesla Motors was developing two new vehicles, rumored to be called the “Model 3″ and “Model Y” to slot between the current Model S and Model X. S.3.X.Y.

That hilarious nomenclature is no accident, as Tesla CEO Elon Musk explicit ly stated on Twitter (and then deleted) his plans to bring S3XY to the automotive market with his EV lineup. Tesla went with “Model 3″ after Ford sued Tesla over the possibility of using the name “Model E,” for some reason.

I put out an open call in the comments of yesterday’s article imploring any of our readers to edit Elon Musk’s head onto a video of Justin Timberlake’s “Sexy Back,” but you did one better. Here’s “Elon Too Sexy,” by Patrick N. on Vimeo via one of those Jib Jab generators.