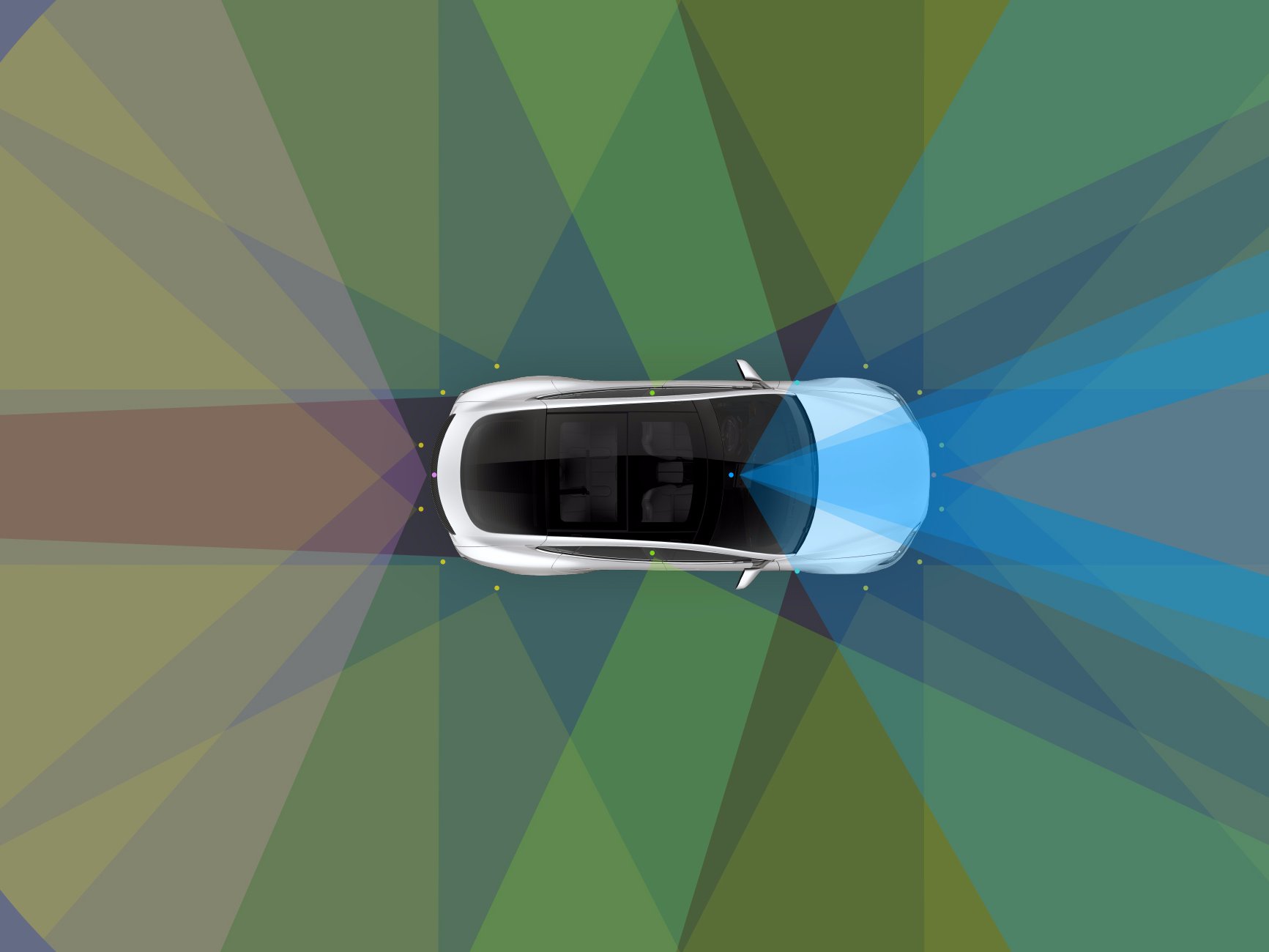 Tesla did not immediately return Business Insider’s request for comment.

“Tesla has endangered the lives of tens of thousands of Tesla owners across the country, and induced them to pay many thousands of dollars for a product that Tesla has not effectively designed,” Steve Berman, managing partner of Hagens Berman, wrote in a press release.

“What consumers received were cars without standard safety enhancements featured by cars costing less than half the price of a new Tesla, and a purported ‘Enhanced Autopilot’ that operates in an erratic and dangerous manner,” the statement continues.

Tesla began selling cars with the hardware to support Autopilot 2, or Enhanced Autopilot, last October. Tesla has said Enhanced Autopilot will have the same capabilities as its first-generation system with some new features, such as the ability to change lanes without driver input and merge on and off highways.

Tesla’s order page says its Enhanced Autopilot software has “begun rolling out and features will continue to be introduced as validation is completed, subject to regulatory approval.” Enhanced Autopilot costs $5,000 at the time of purchase.

The class-action suit alleges Tesla owners did not receive Enhanced Autopilot’s standard safety features on the timeline that was originally promised. It also claims the Traffic Aware Cruise Control feature that did roll out is “dangerously defective.”

Hagens Berman began pitching the class action lawsuit to Tesla owners in late March with the tagline: “Did you pay a premium for Tesla’s Autopilot 2 (AP2) safety features? You may be entitled to a refund.” The law firm is known for leading a class action lawsuit against Volkswagen for using emissions-cheating software.