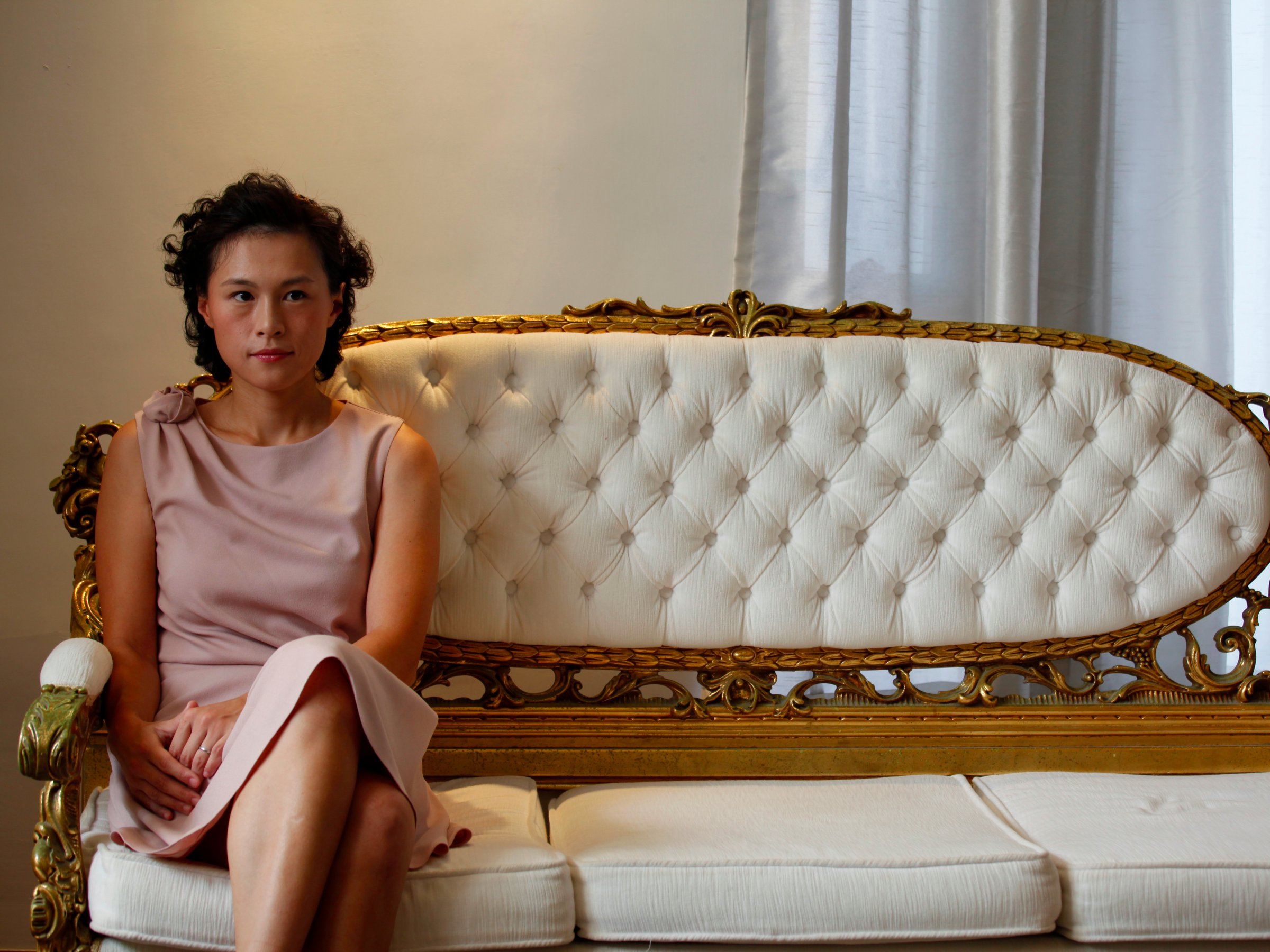 As OUTstanding founder and chief executive Suki Sandhu said, it has been a difficult year for the LGBT+ cause.

“From the events in Orlando, to hate crimes in post-referendum London, the bruising of the LGBT+ community on the world stage is a reminder that full acceptance has not yet been realised,” he said.

That makes awareness all the more important, and the list highlights the increasing visibility of LGBT+ figures in the business world.

Take a look at the executives who made the top of the list.

*LGBT+ is an acronym for lesbian, gay, bisexual, transgender, and +. The + represents the numerous other groups of sexual and gender minorities that would otherwise make the acronym too long to use.