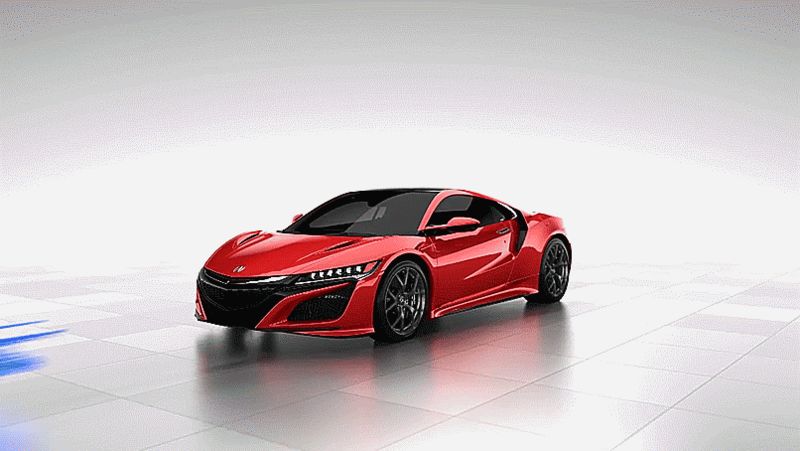 Jay Leno finally got his hands on the 2016 Acura NSX. All of those years of development resulted in a car that wraps the iconic heritage of the classic NSX with the aerodynamics and technology of a modern supercar into one big love knot.

Acura spent a lot of time getting the new NSX right. Like, a lot of time. But it’s finally here, and Jay Leno’s Garage got to walk around the car with the lead designer and the project manager, revealing all sorts of interesting details about the design process and the journey of the new car.

As we know, the original new-NSX was to be a mid-engined V10 due out by 2010. Then it sort of got lost in the whole economic crisis thing and re-emerged around 2012 eventually becoming a twin-turbo V6 hybrid—which is essentially what we have now. In 2016. Six years late.

The 2016 Acura NSX is nearly ready to hit the roads, and the fact that it’s the most exciting car… Read more Read more

So what did we learn from the lead exterior designer Michelle Christensen and product manager Ted Klaus?

I know it’s been in development so long it was accused of being vaporware. I know Acura… Read more Read more

And some other goodies. We haven’t gotten an opportunity to test the new NSX out for ourselves just yet, but that doesn’t mean we don’t already have an opinion: