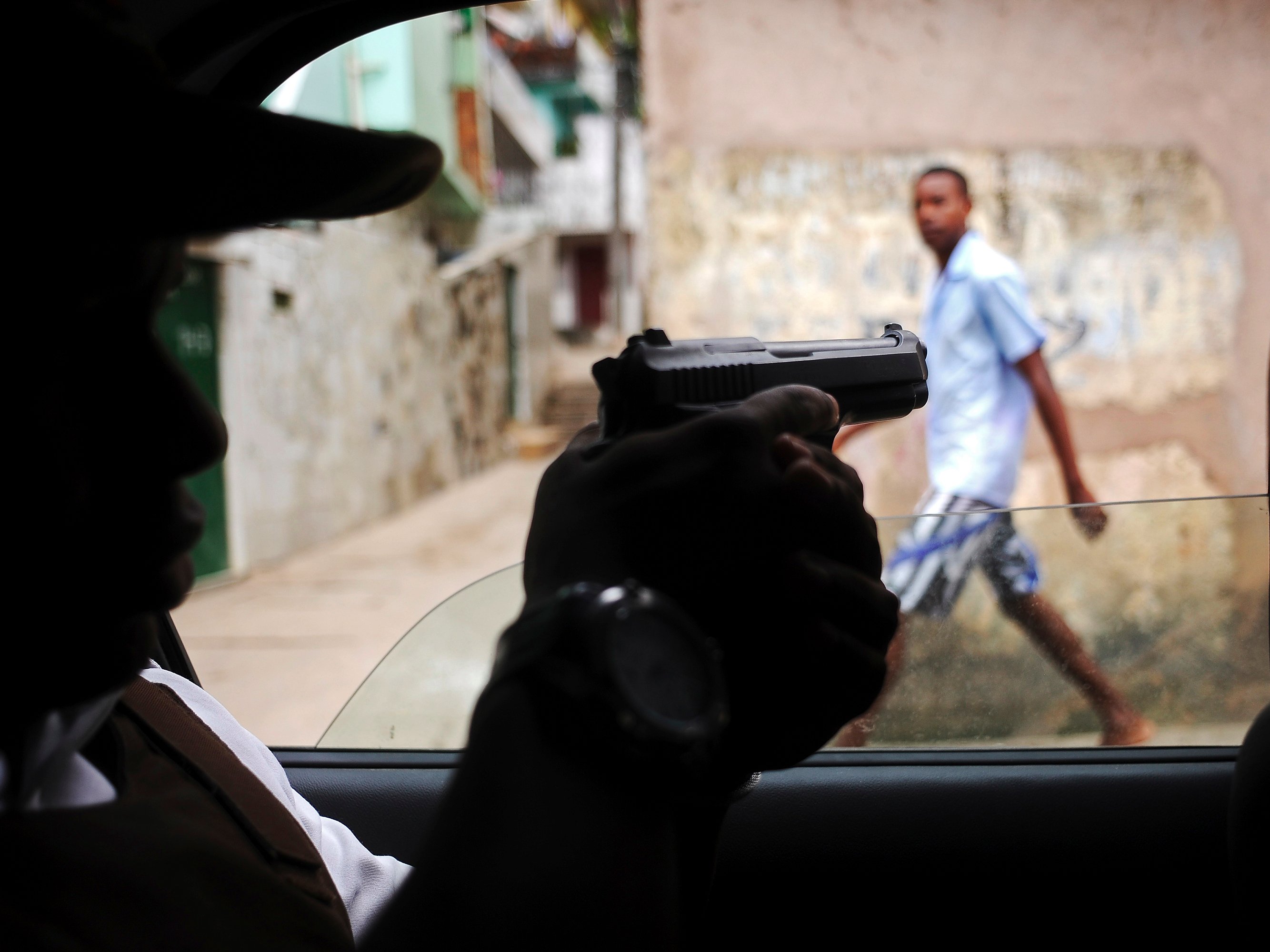 Latin America holds the undesirable distinction of having the most cities on the Mexico Citizens Council for Public Security’s annual ranking of the world’s most violent cities.

The lion’s share of the elevated violence in the region is due to drug trafficking supplemented with gang wars, political instability, and the deregulation of economies triggering widespread poverty.

“Narcotics are the biggest black market earner of all. Estimated to be worth more than three hundred billion dollars a year, the global industry has pumped huge resources into criminal empires decade after decade,” wrote Ioan Grillo the author of “Gangster Warlords: Drug Dollars, Killing Fields, and the New Politics of Latin America.”

The council’s ranking contains cities with populations of more than 300,000 and does not count deaths in combat zones or cities with unavailable data, so some dangerous cities may not be represented on the list.