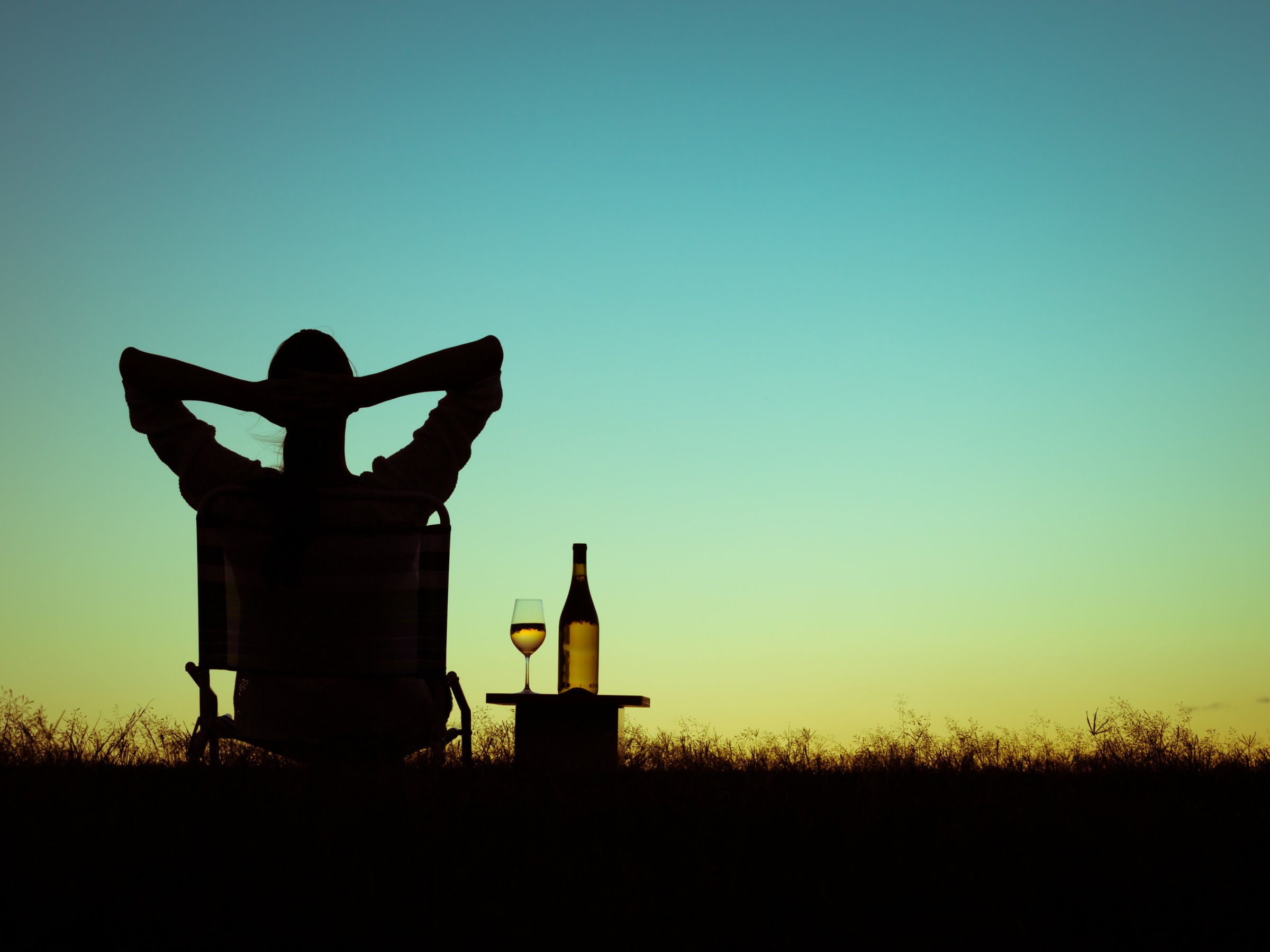 When most people think of the perfect retirement destination, they imagine white-sand beaches or shuffle board by the pool.

But a new study by Bankrates shows that the states people most associate with retirement, such as Florida, are not the states retirees should move to. In fact, they are among the worst for retirees.

“What people think they want in retirement may not end up being what serves them best over the long run,” said Bankrate.com analyst Claes Bell, CFA.

“It’s about a lot more than sunny skies, beaches and golf courses,” Bell added. “As you get older, practical considerations like healthcare, taxes and proximity to family and friends become much more important.”

Bankrate ranked the best states for retirees. It explained:

“The study examined eight key factors which were weighted in line with a nationally representative survey of non-retired U.S. adults. From most to least important, the categories were: cost of living, healthcare quality, crime, cultural vitality, weather, taxes, senior citizens’ well-being and the prevalence of other seniors.”

New Hampshire, which tops the list, ranked in the top five for seniors’ well-being, crime, and healthcare quality. Following are the top nine states that are the best for retirees, according to the study: