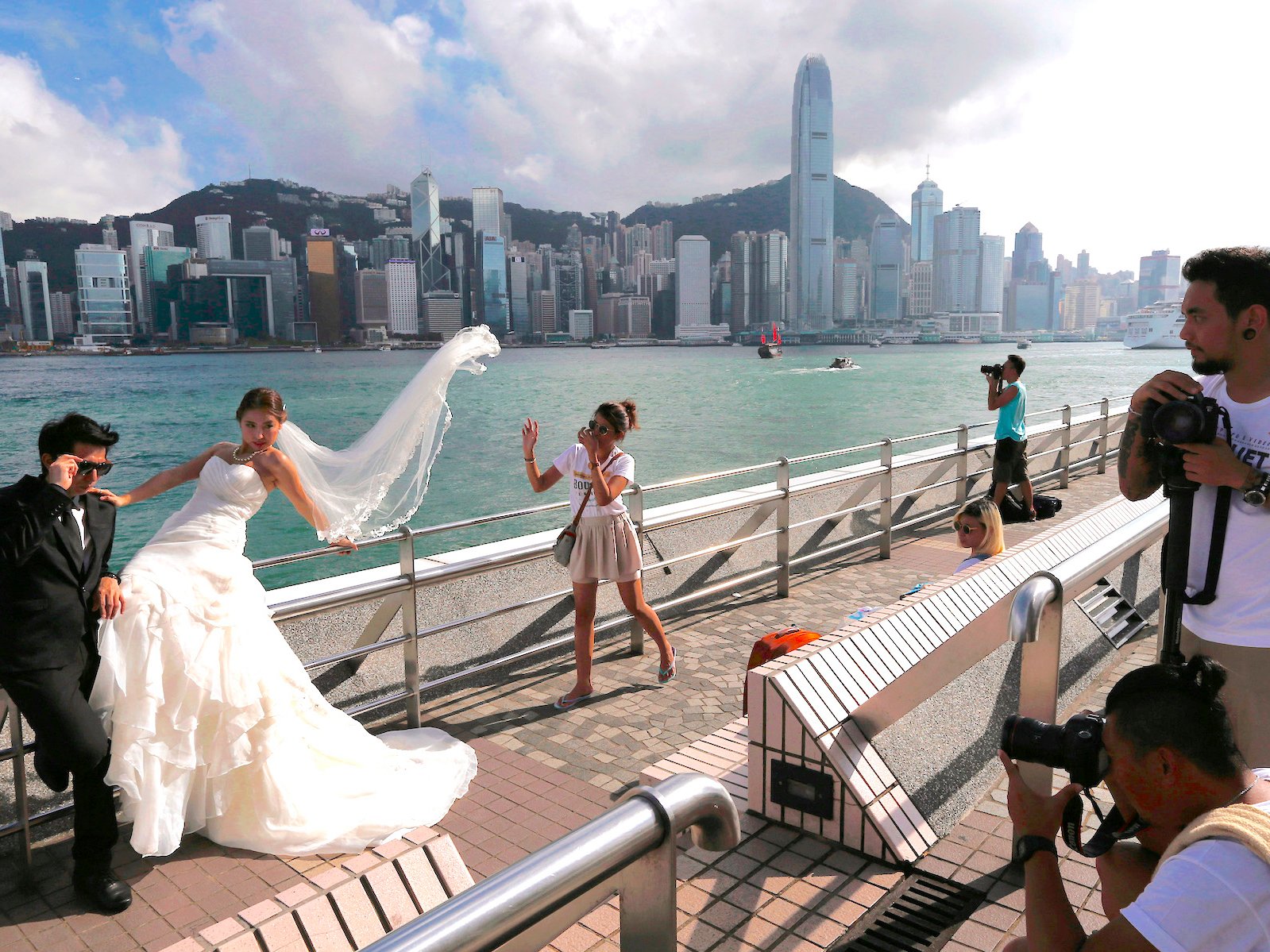 Every year, the Economist Intelligence Unit releases its report on where the most expensive and the cheapest cities are to live in the world.

The report, entitled “Worldwide Cost of Living” looks at everything from food to fuel costs, and salaries, to finding somewhere to live.

And this year due to the strength of the US dollar and currency devaluations elsewhere, there have been a few major shifts in the rankings.

One of the editors of the survey, Jon Copestake, said “in nearly 17 years of working on this survey I can’t recall a year as volatile as 2015. Falling commodity prices have created deflationary pressures in some countries, but in others currency weakness caused by these falls has led to spiralling inflation.”

Business Insider took a look at the top 9 most expensive cities in the world.