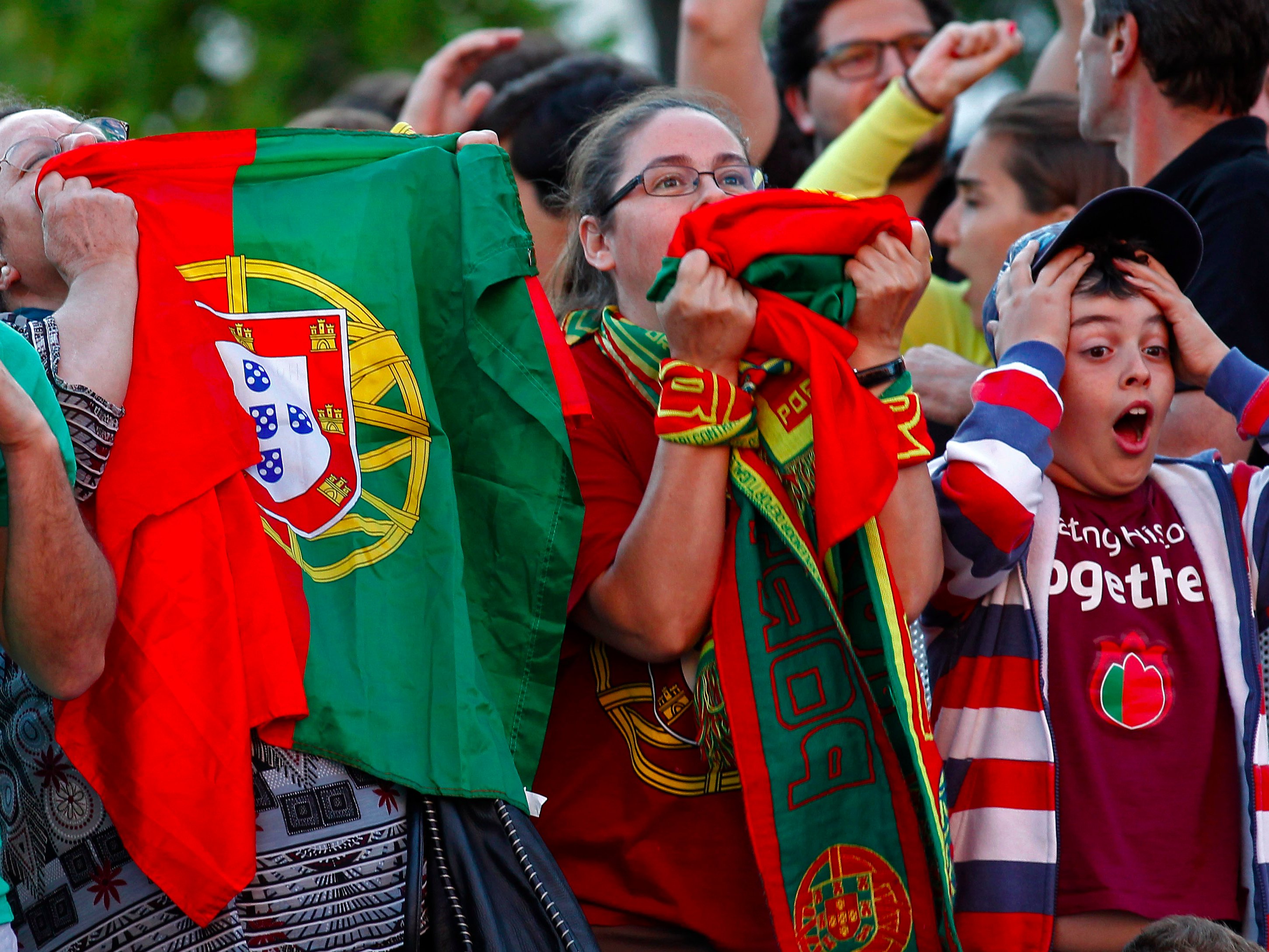 In a modern economy, individual debt is a fact of life. Student loans, credit cards, mortgages, and other forms of debt are pretty much prerequisites for surviving and living a prosperous life in the West in the 21st century. But who has the most debt in Europe?

To answer that question, we turned to Eurostat, the statistical agency which tracks data on everything from pregnancy rates to how many books people read.

Along with these figures, Eurostat has also produced numbers to show the countries in Europe where people individually hold the most debt.

Eurostat compared total debt per household, compared to the average income per household to produce a debt-to-income ratio. It’s that data we’ve used to generate a ranking of the European countries where people have the most debt.

The figures include mortgages and home loans, which, in general, make up a large proportion of household debt.

You can check out the European countries where households have the most debt below.