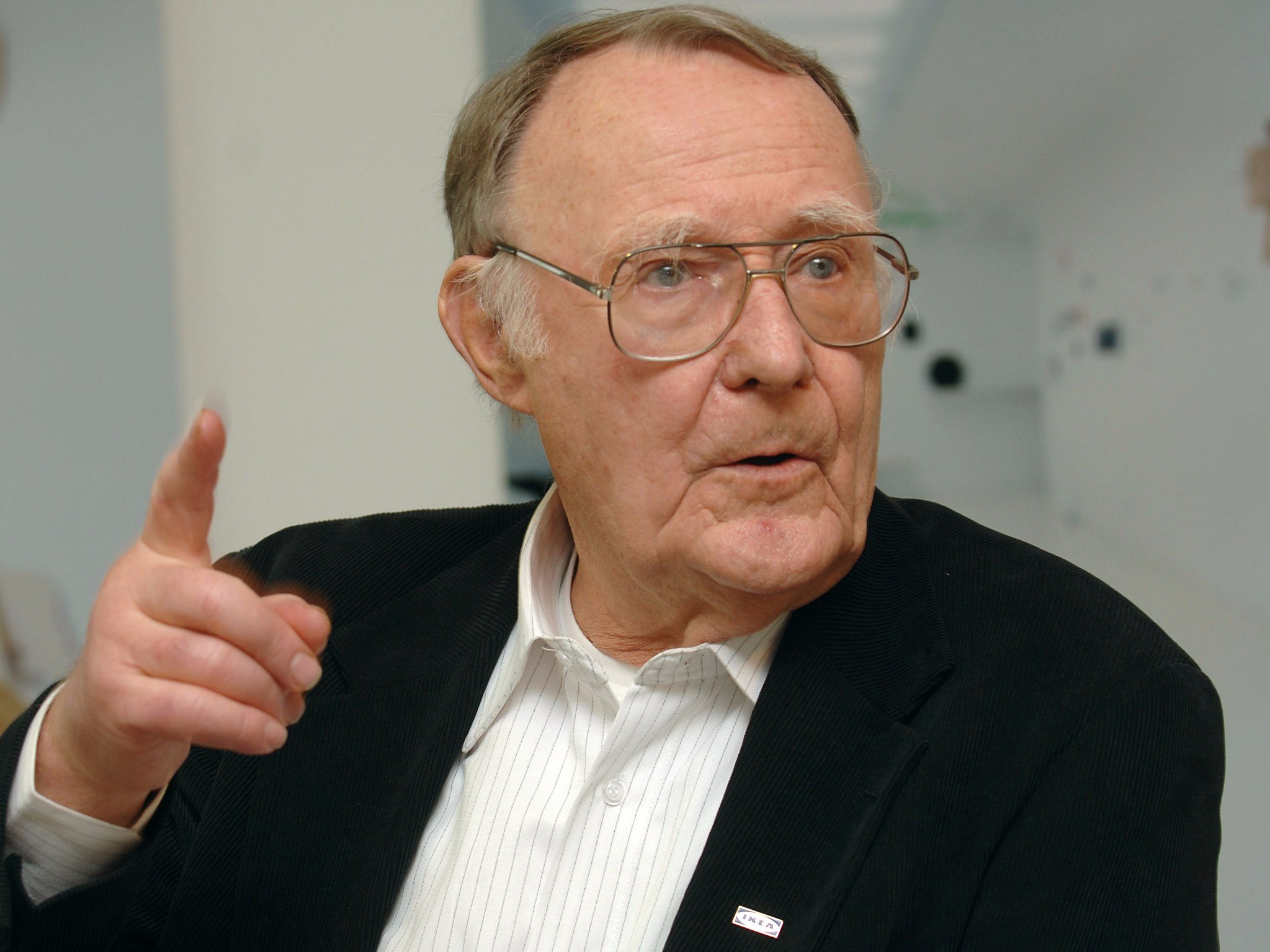 Ingvar Kamprad is the founder of Ikea and is worth an estimated €65.5 billion (£50.5 billion; $71.8 billion) and pretty much can buy whatever he wants.

But according this interview on Swedish TV, cited by The Guardian, he still buys second hand clothes.

“I don’t think I’m wearing anything that wasn’t bought at a flea market,” the 89 year old said in a documentary to be aired on Sweden’s TV4. “I want to set a good example.”

He put such intense frugality down to his upbringing, saying “it’s in the nature of a Smaland to be thrifty.”

Smaland is a rural province in south Sweden where Kamprad grew up and started Ikea.

But Kamprad went on to note that he doesn’t stop at his apparel: “Normally, I try to get my haircut when I’m in a developing country. Last time it was in Vietnam.”

Kamprad founded Ikea in 1943 as a mail-order sales business, and it soon began selling furniture before opening its first physical store in Smaland in 1958. The chain spread aggressively in Europe during the 1970s, and now has 381 stores worldwide.

NOW WATCH: How Oprah Winfrey earns and spends her billions