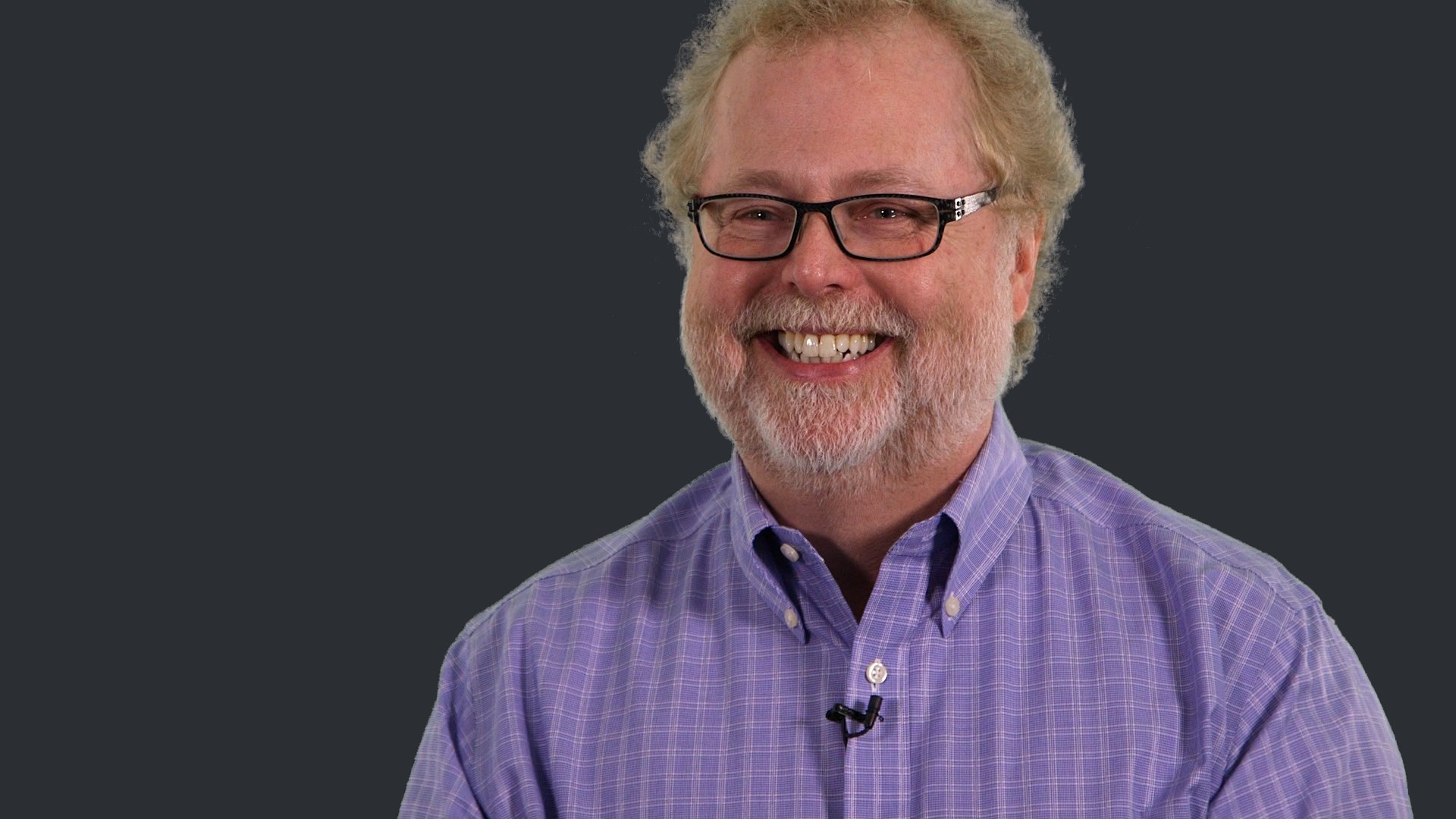 When Vanity Fair published the account of a “top Information Age entrepreneur” about what he learned by spending $12 million on a private jet, it drew a lot of attention.

This was in 1998, and while it was the height of the dot-com boom, private jets weren’t the kind of commonplace accessory for the rich that they are now.

The essay, titled “My First Gulfstream,” gets rediscovered every few years, as new audiences are surprised by the piece’s anecdotes about what billionaires talk about and the staggering costs of owning and operating a private jet.

You cannot really talk about your jet to non–jet owners, unless you want to come off as some kind of braggart. So, after biting their tongues all that time, jet owners were happy to help when somebody had a sincere interest in joining the club.

People worth billions could suddenly sound like Marxists when confronted with the private-jet issue. One famously parsimonious billionaire I talked to said, “Jesus, do you know what those cost to operate? Maybe four grand an hour! Who is worth that?” I offered on the spot to buy the next year of his time for $5,000 an hour, as long as I got his profits in return. Sadly for me, he rethought his position.

My favorite reply came from Warren Buffett. “That sort of prurient interest isn’t suitable for a youngster like you,” he said in a father-knows-best tone. Accepting the inevitable, as a good father should, he concluded, “but when you get it, I want a ride.” Warren is famous for a down-to-earth sensibility that seems utterly removed from the world of private jets. Despite this, he owns one, which he christened The Indefensible as partial penance for the incongruous luxury.

The anonymous author of My First Gulfstream is Nathan Myhrvold, who was then the Chief Technology Officer of Microsoft.

“Yes, I wrote it,” Myhrvold told Business Insider in an interview.

It’s the first time Myhrvold has publicly confirmed he wrote the essay, although it’s been an open secret for years. The Wall Street Journal and Forbes have previously linked the former Microsoft CTO to the essay.

“It was a crazy process that led me to buying a plane and I haven’t looked back” Myhrvold, who later went on to found Intellectual Ventures, said.

Why was it anonymous? Back then, it was less common for non-CEO tech executives to have private planes. Microsoft’s public relations would have been nervous seeing its brand in the article. After all, Bill Gates had only recently bought his own plane, and Microsoft staff couldn’t even fly first class, according to The Times.

Since then, private planes are commonplace among the 1%. When the rich hang out at billionaire summits like the Sun Valley, Idaho conference hosted by Allen & Co., it’s like a private plane parking lot.

Myhrvold told Business Insider he still flies in a private jet, although it’s not the same Gulfstream he wrote about nearly two decades ago. “The difference between your first and your second is not the same as going from zero to one,” Myhrvold said. “So I did not write an article about it.”

The original essay is a fantastic read over at Vanity Fair.