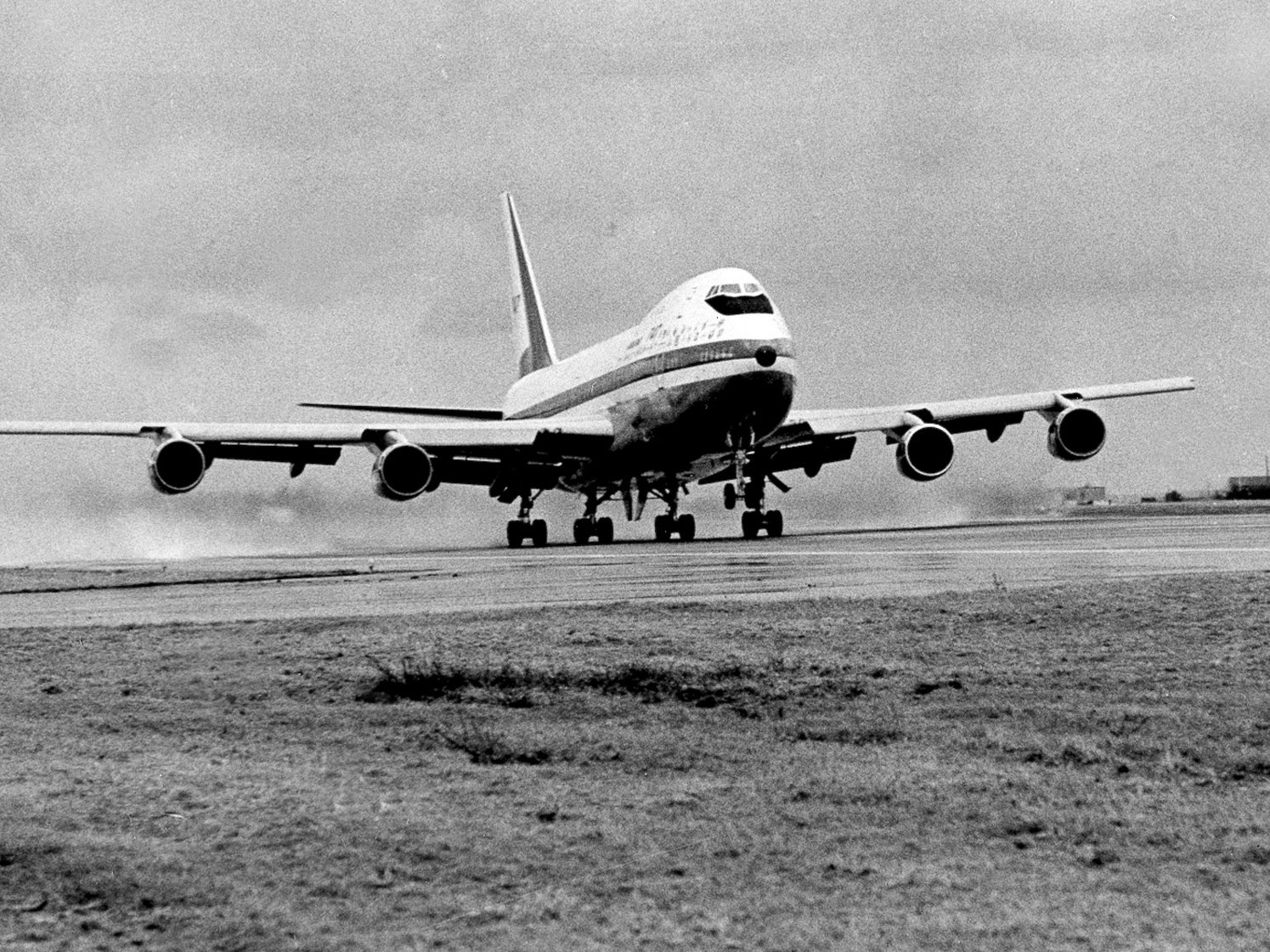 APThe Boeing 747 lifts off for the first time.

The CEO of Delta Air Lines is retiring

With the 747 and its widebody, dual-aisle interior, airlines greatly increased the volume of passengers it could ferry per flight.

Known as the Queen of the Skies, the Boeing 747 ruled the skies for most of its life.

Since its first commercial flight on January, 21, 1970 with Pan Am, the 747 has dominated the widebody market and remains the best-selling widebody jet to date.

In its wake, the 747 leaves a trail of less-successful widebody challengers from the some of the world’s greatest airplane makers, including the McDonnell Douglas DC-10, its successor the MD11, and the Lockheed L-1011 Tristar.

Currently, the only surviving four-engined widebody jet left to compete against the 747 is the double-decker, Airbus A380 super jumbo.

Today, the market for the 747 is far different than in the 1970s. Demand for the big jets has also dwindled as aviation regulations changed; airlines moved away from the hub-and-spoke model for their routes, and jet-engine technology improved — making it safer for aircraft to fly long distances with just two engines. In the last eight years, Boeing has sold just 45 jumbos — the majority of which are to be deployed as heavy freighters. Sadly, even the 747’s freighter business is struggling. Boeing Commercial Airplanes announced last month that it would once again cut the rate of production for its 747 in an attempt to buy the program more time to get on its feet. Last year, the airplane maker cut production from 1.3 per month to one per month. Starting in September, jumbo-jet production will be reduced to just one every two months.


According to Boeing, the decision to slash production of the jumbo will allow the 747 program to “match near-term market demand” for the plane. Further, Boeing announced that the company would take a $569 million loss after deciding to slow 747 production.

The first Boeing 747 to fly — called the City of Everett — can be found at The Museum of Flight in Seattle, Washington.

SEE ALSO:Check out this secret warehouse full of amazing Porsches