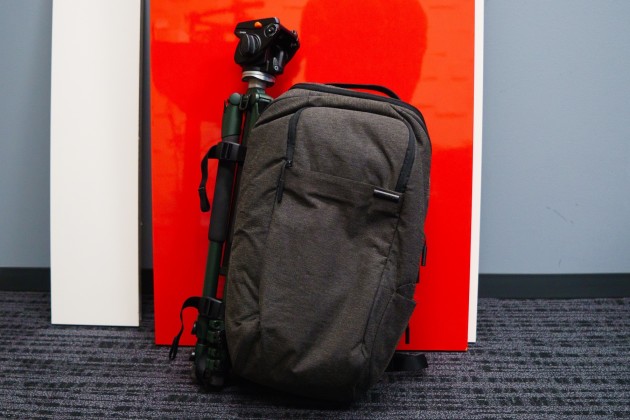 We get a lot of questions from viewers about why we don’t upload our videos to YouTube at 60 frames per second (fps). It’s a good question, and comes with a complicated answer.

We all know that a “motion picture” is just a bunch of still images playing back, giving the illusion that there’s movement. The higher a frame rate, the more realistic the motion looks. Anything that’s below 24 fps, which is what most TV shows and movies use, will look jittery and unnatural; go higher and you’ll notice a smoothness to the images you’re seeing.

For film, the rate at which frames are shown is represented by frames per second, whereas digital media and TVs measure in hertz (Hz). Both of these reflect how quickly still images can flicker, which then gives these pictures realistic motion. So that means more is better, right?

The human eye is capable of processing 10 to 12 separate images per second; anything below this threshold and your brain will know that you’re looking at a bunch of still images. Go beyond this, however, and your brain will be fooled into thinking these images are actually in motion. (You can see an example of this in the video above.)

People made a huge fuss about Peter Jackson’s use of 48 frames per second when filming The Hobbit, which gave the film a kind of “daytime” TV effect. Because the higher frame rates eliminate motion blur, the footage presented onscreen didn’t appear real, almost dream-like. It’s just not something audiences are used to seeing. 24 frames per second works because it’s barely over that threshold when the brain stops seeing still images, and instead perceives them to be moving.

Using a higher frame rate for the kind of videos we do (i.e. tech videos) is not necessary because it doesn’t add anything. In fact, if you’ve seen other YouTube videos of people just talking on camera, 60 fps can actually look distracting. For gaming and moving action, such as sports, a higher frame rate makes sense, and often looks really good. But just because it’s a higher number doesn’t mean it suits every situation.

Don’t just take my word for it. Ron, who is a professional video editor, has many more thoughts on the subject, which you can hear all about in the video above.