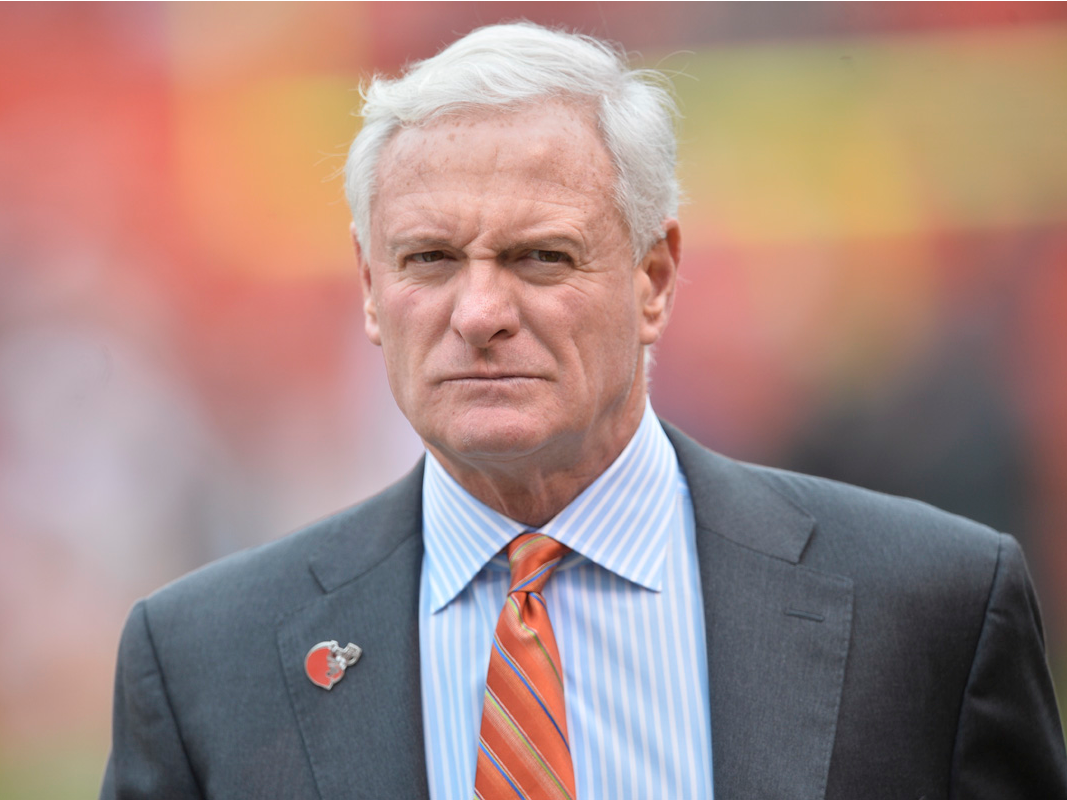 The Cleveland Browns made a surprising move on Tuesday when they announced the hiring of Paul DePodesta as Chief Strategy Officer.

DePodesta not only helped build the Mets team that went to the World Series this year, he was a key figure in the Oakland A’s “Moneyball” team.

According to ESPN’s Chris Mortensen and Ed Werder, the only two people above DePodesta are Browns president Alec Scheiner and owner Jimmy Haslam — he’ll work above the newly hired executive vice president of football operations, Sashi Brown. Mortensen and Werder report that DePodesta will have a strong say in personnel decisions.

It seems strange to pluck DePodesta from the baseball world, but according to Joel Sherman of The New York Post, DePodesta played football at Harvard, and has been on the Browns’ radar for several months.

This is a clear jump into the analytics world by the Browns. DePodesta clearly played a role with the A’s in pushing advanced analytics — a world where football is lacking.

The Browns released a statement on the hire of DePodesta, saying, “His approach and ambition to find the best pathways for organizational success transcend one specific sport and his experience as a high level sports executive make him a terrific addition to the Cleveland Browns.”

They added, “His ability to create better processes and systems throughout organizations, his use of data as a tool to produce better outcomes, and his relentless focus on looking for innovative ways to create more success will be a strong asset as we look to be as comprehensive as possible in our decision making.” The NFL is generally considered a traditionalist league where few teams push the boundaries. Some of the most notable names in football are the coaches who are willing to push the boundaries, but the examples are numbered. Bill Belichick routinely experiments with things other coaches wouldn’t try, but he has the track record, job safety, and roster to do so. However, Belichick seems more interested in tactical experiments than analytical experiments. Chip Kelly also tried to change things, and his love of sports science has been documented. Kelly, however, failed in other areas and now finds himself out of a job.

What, exactly, DePodesta can bring in the analytics department to the Browns is unknown, but it’s clear the Browns are trying for a culture change. The Browns already seem like a team on the move after firing their coach, GM, and likely moving on from their first-round quarterback.

If this is a sweeping rebuild rooted in analytics and it works for one of the NFL’s saddest franchises, the NFL will be watching. And if it fails, the NFL will take note.