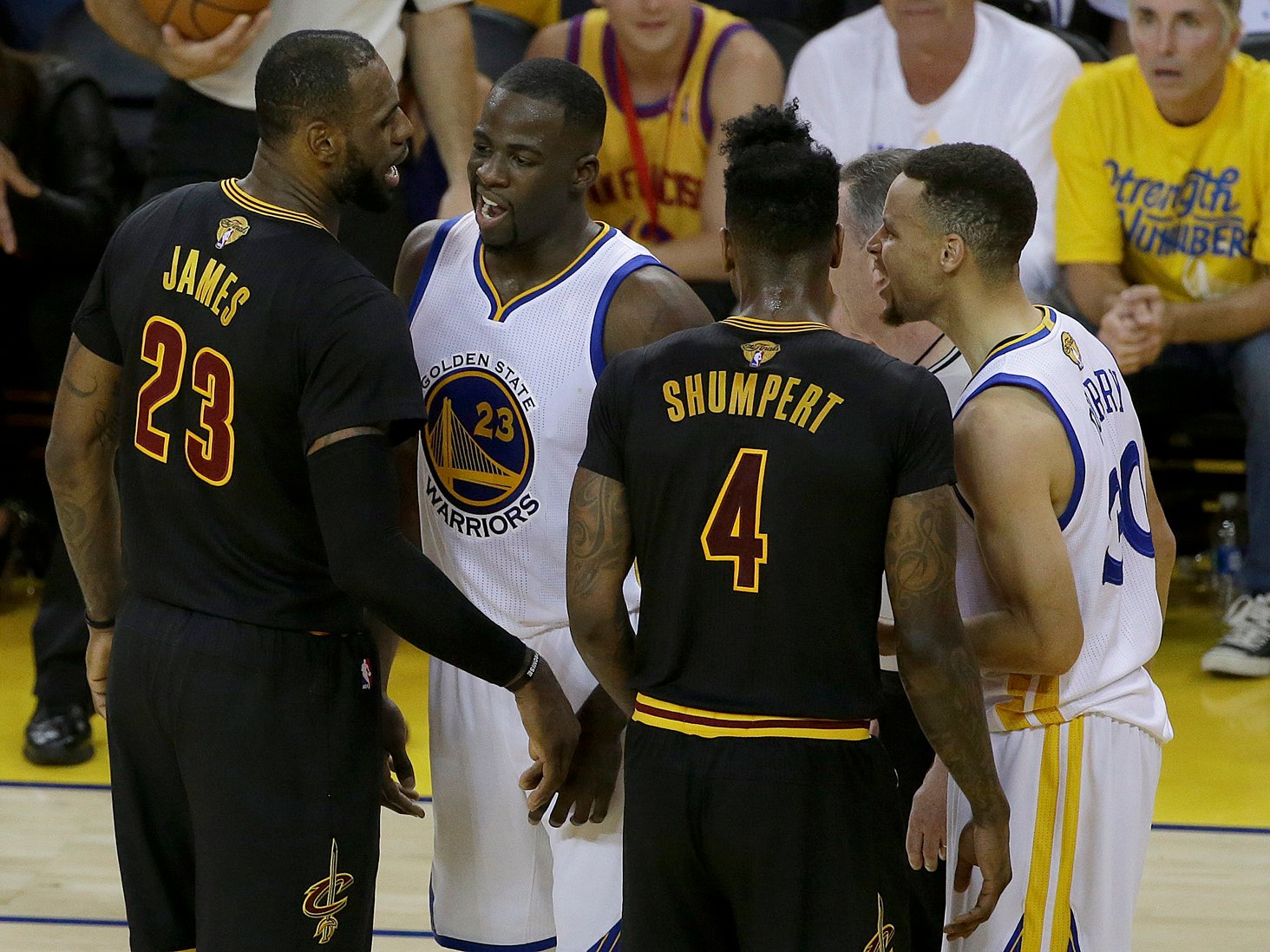 The NBA Finals are set, and for the third year in a row, it’s the Cleveland Cavaliers vs. the Golden State Warriors.

This has been the expected result all season, but it’s exciting nonetheless — the league’s two most dominant teams squaring off for a third straight year, something the NBA has never seen.

In addition to the star power of the series, both teams have built a fierce rivalry over the past two years thanks to their Finals matchups.

After the Warriors took the 2015 Finals in six games, with the Cavs missing Kyrie Irving and Kevin Love, the Cavs got revenge in 2016. Along the way, there was a confrontation between LeBron James and Draymond Green, a critical suspension for Green, trash talk between both sides, and of course, a riveting Game 7 that came to down to the final moments.

Here’s a look back at how the two teams built one of the most exciting rivalries in sports.