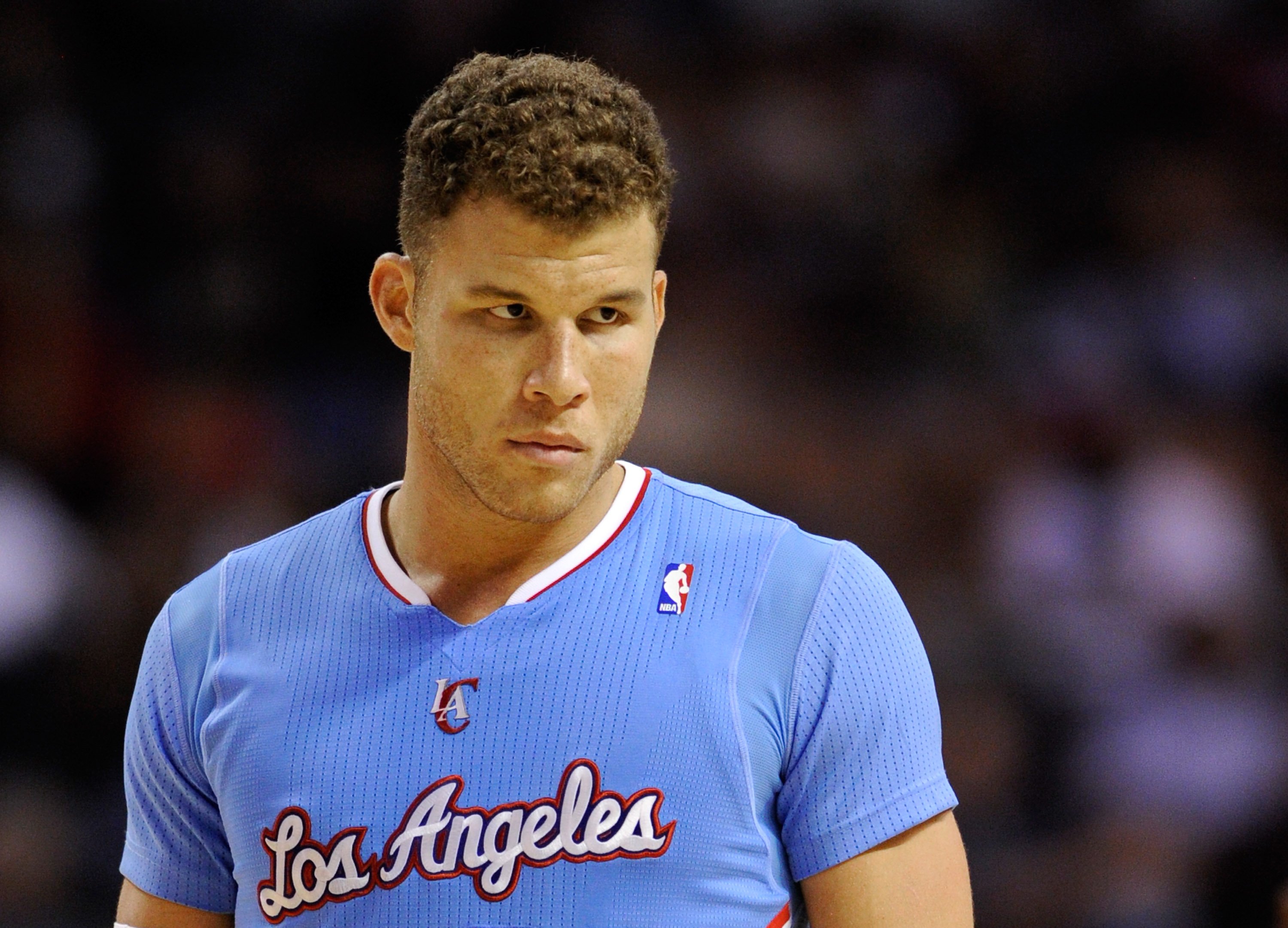 The Los Angeles Clippers announced in a press release Tuesday that Blake Griffin will be suspended four games without pay for punching Matias Testi, a team equipment manager, in the face at a restaurant in Toronto on January 23. The incident left the equipment manager hospitalized and Griffin with a broken shooting hand.

Griffin will also be docked in pay in an additional game as a result of the injuries he sustained in the incident. In a press release, the Clippers said they would donate the five games worth of pay to a local children’s charity.

From the press release:

We have made it clear that this conduct has no place in the Clippers organization. Blake is remorseful and has apologized for his actions. He is a valued member of our Clippers family and we support him as he rejoins the team. He understands his actions have consequences, and is eager to get back to work with his teammates, the organization and Clipper Nation which starts immediately with rehab, appearances and attendance at games.

For our team and organization, it is time to move forward which begins today and ultimately concludes when we have Blake back on the court.

Griffin is expected to rejoin the team after the All-Star break, though the timetable for his return is unclear due to the nature of his injury. The O.C. Register reports he has already had two surgeries on his hand.

“A situation among friends escalated and I regret the way I handled myself towards someone I care about,” Griffin said in the statement. “I want to apologize to the Clippers organization, my teammates and the fans for creating this distraction. I am working with the team on a resolution and getting back in the game as soon as possible.”

The Clippers are 18-4 since Griffin originally left the lineup with a partially torn quad muscle, and are 7-2 since the incident in Toronto.

NOW WATCH: The stadium for the Super Bowl is a $1.2 billion high tech wonder