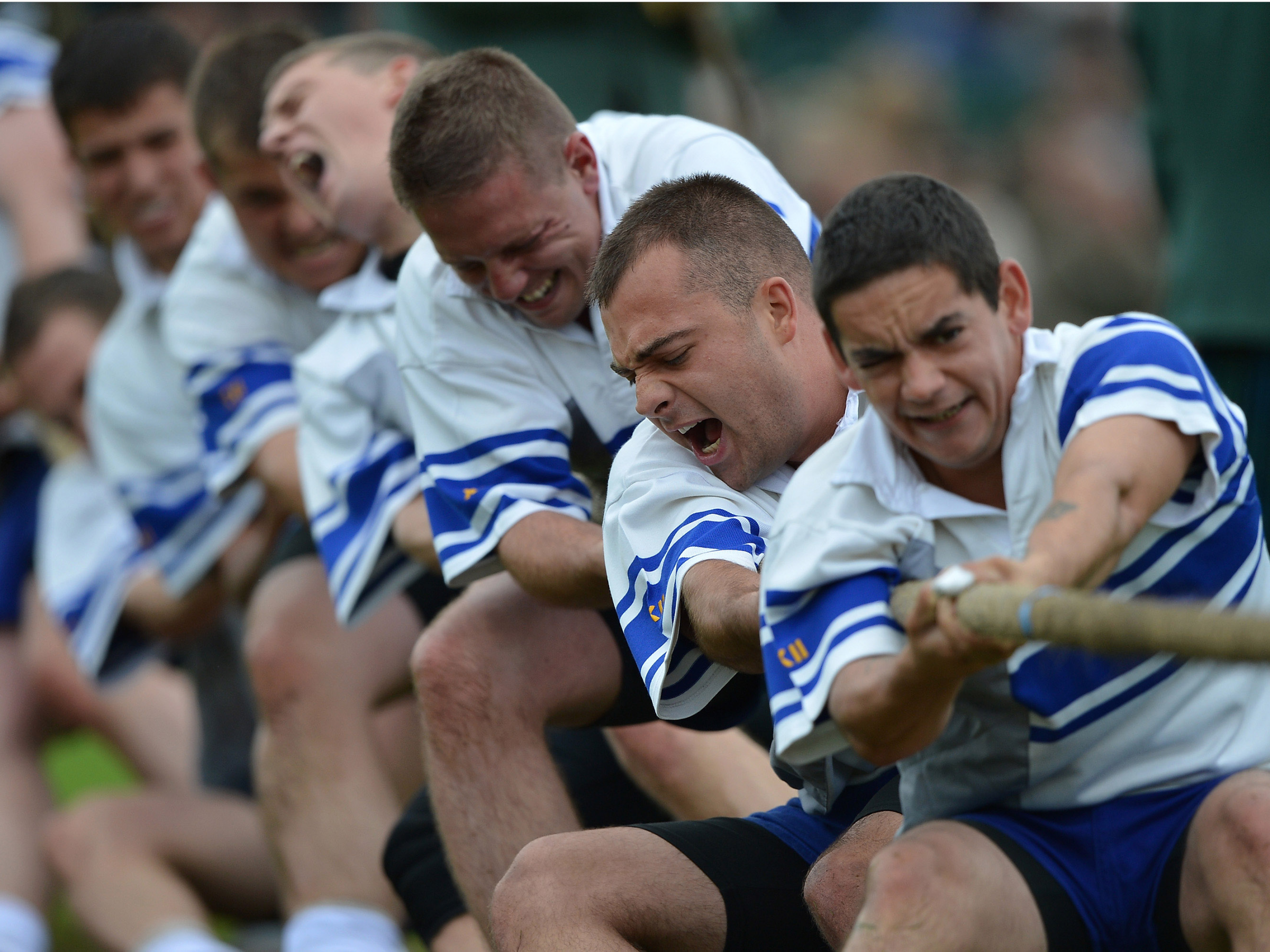 US stocks on Wednesday had their most acute sell-off since President Donald Trump took office.

At issue were compounding reports that shifted lawmakers’ focus away from Trump’s economic agenda. The New York Times reported on Tuesday that Trump asked James Comey, then the FBI director, to drop an investigation into former national security adviser Michael Flynn in February.

For a quiet market that had largely ignored political risk, Wednesday’s sell-off raised questions about whether Wall Street has given up on Trump’s agenda to cut taxes and ease regulations.

To be sure, many investors were aware that Washington can be slow, and factored that into their strategies. But the spectre of political risk impacting markets was not as evident, until Wednesday. But if markets follow the pattern they have after other recent moments of political uncertainty, there could be forces pushing stocks back up in the near future.

“With Dow down 200 & financials underperforming, watch for the tug of war between the unwinding of crowded trades & the buy on dips strategy,” Mohamed El-Erian, the chief economic advisor at Allianz, tweeted. US stock investors have made a habit of buying on weakness throughout the eight-year bull market. Following Great Britain’s vote to leave the European Union last June, the S&P 500 fell 5.3% over two trading sessions, only to make up those losses in about a week.

The same dynamic was in play when China unexpectedly devalued its currency in August 2015. After the S&P 500 underwent an 11% correction, traders bought the dip and restored the benchmark to its pre-sell-off levels within about two months.

That perhaps reflects the fact that economics has historically mattered more to markets than politics, and the economy does not appear to be teetering on the brink of recession.

Still, investors are markedly less hedged than they were in those two situations, as indicated by the VIX’s near-record low level heading into Wednesday. That could make the market more susceptible to a downward shock or, worse yet, leave it less able to recover as quickly.

The endgame for the Trump White House — and importantly, the reforms Wall Street is anticipating — is still uncertain. “Impeachment still seems a distant prospect, meaning negative market effects are likely to be more limited over the medium term,” Kevin Gaynor, the head of international research at Nomura, said in a note on Wednesday.

While views on impeachment are likely tainted by one’s own political views, Gaynor says the chances that two-thirds of a Republican Senate removes its own president is low. That supports dip buyers, who stay focused on renewed earnings growth and the strength of the economy.

But the so-called Trump trades like financial stocks — some of which were in place before the election — could be due for a quicker unwind.