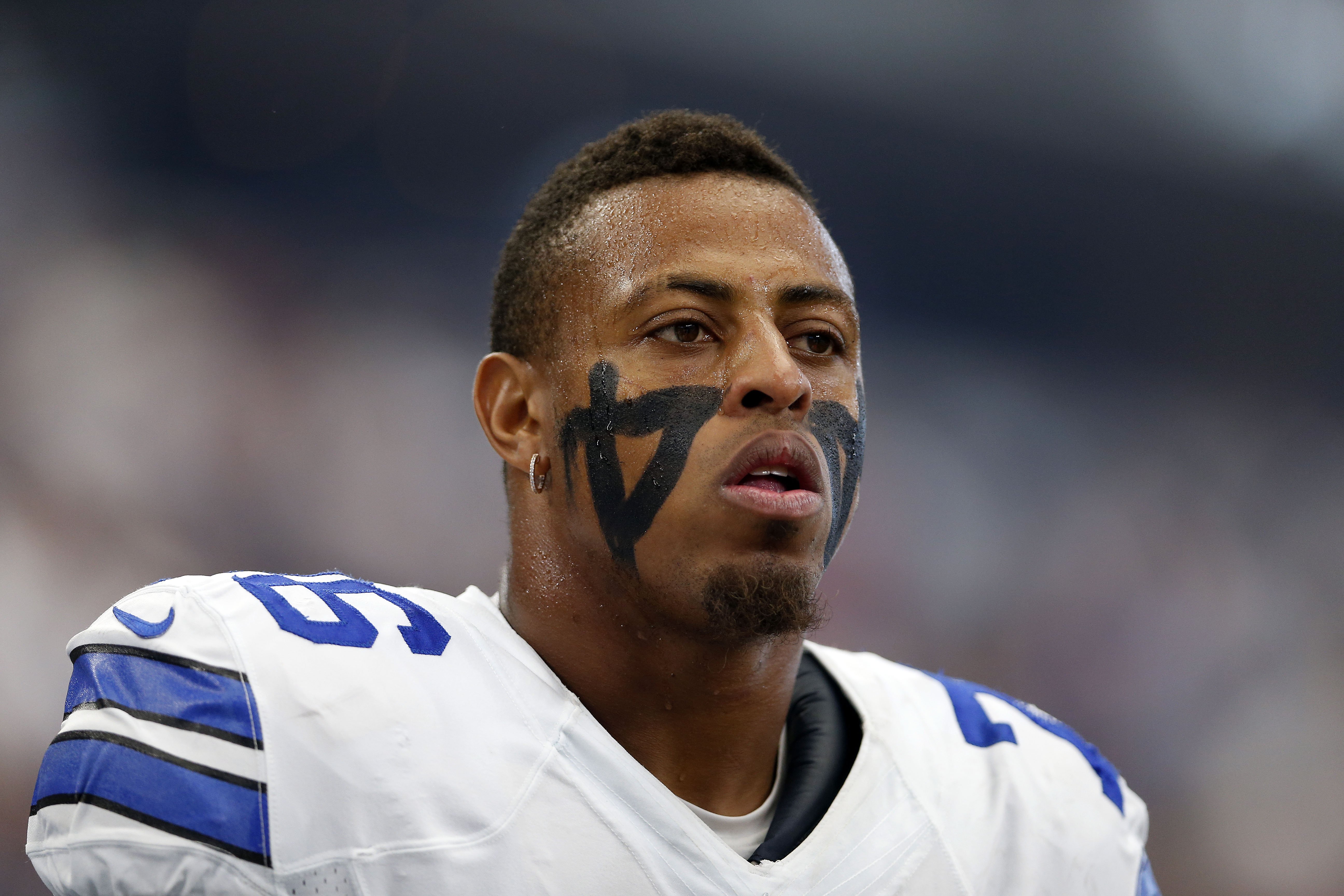 The Dallas Cowboys are expected to move on from Greg Hardy, CBS Radio and Cowboys insider Mike Fisher reported Monday. The news comes a few weeks after a similar story from Bleacher Report’s Jason Cole, who reported that the Cowboys would not re-sign the defensive end.

Hardy’s one season in Dallas was marred by controversy on and off the field. He was suspended for the first four games of the season as a result of domestic violence, and after he returned to the football field Deadspin published photos of his ex-girlfriend from the night of the alleged incident. He also repeatedly handled himself poorly with the media, and got into physical altercations with teammates and coaches on the sideline during the middle of games.

The Cowboys signed Hardy to a one-year deal that was largely incentive based, and team owner Jerry Jones had previously expressed his support for Hardy and said he deserved a second chance. Although Hardy is a talented pass rusher, it appears the team no longer wants any part of him.

The question now is whether another team will decide to sign Hardy, or if his days in the NFL are done.