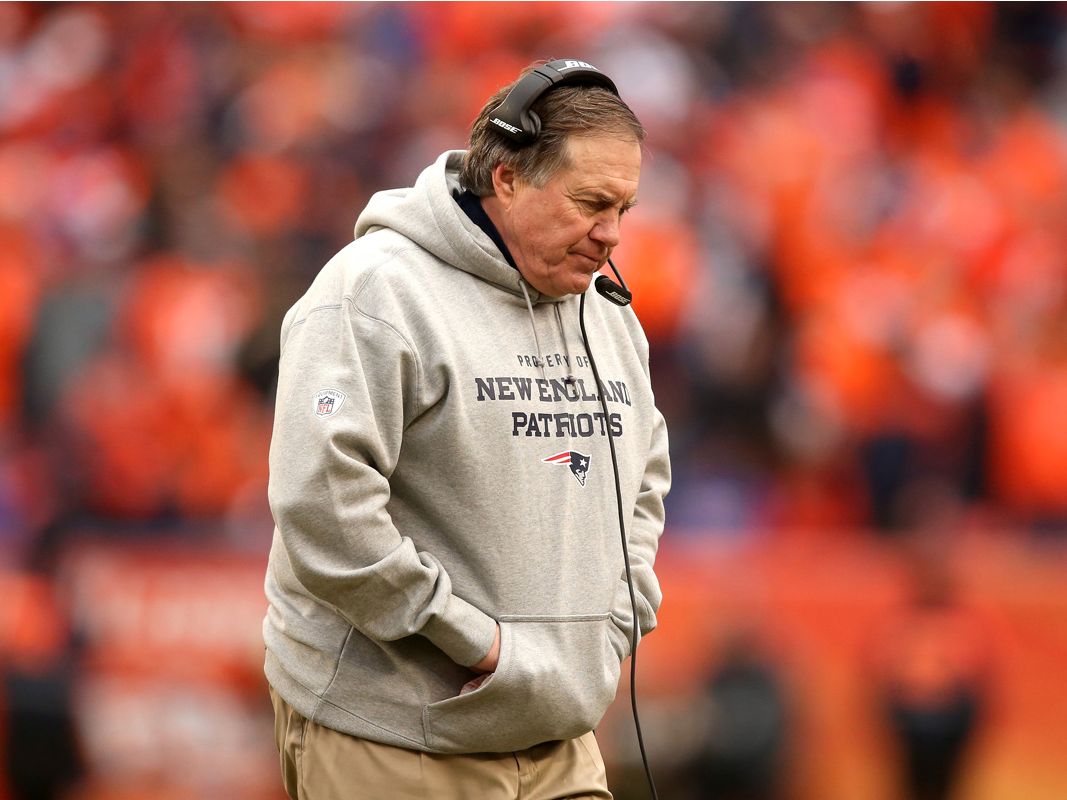 Although Tom Brady played the entire season for the New England Patriots this season, Deflategate is not a done matter.

Not only will a New York court hear the NFL’s appeal for Brady’s overturned four-game suspension this week, the Patriots will feel the effects of the NFL’s punishment this week as they arrive in Indianapolis in advance of the combine.

Brady’s suspension (or lack thereof) was the most notable punishment, but the Patriots were also docked their 2016 first-round pick, $1 million, and their 2017 fourth-round pick.

As Sports Illustrated’s Peter King writes, the Patriots, who are excellent at drafting, could be severely hurt by missing a first-round pick this year. King notes that last year, the Patriots used their first-round and fourth-round picks on Malcolm Brown and Shaq Mason, both of whom started in this year’s AFC Championship game.

The Patriots have drafted several good players in the first round in recent years, so losing their first-round pick this season costs them the opportunity to add cheap talent. As seen in the postseason, the Patriots lacked in the run game and on their offensive line — a first-round pick would give them the chance to fix one of those issues if they wanted.

Of course, if any team is capable of overcoming the loss of a first-round pick, it’s the Patriots, who have excelled at finding talent deep and even outside of the draft.

Nonetheless, for a scandal that seems like years ago, the Patriots are still paying the price.