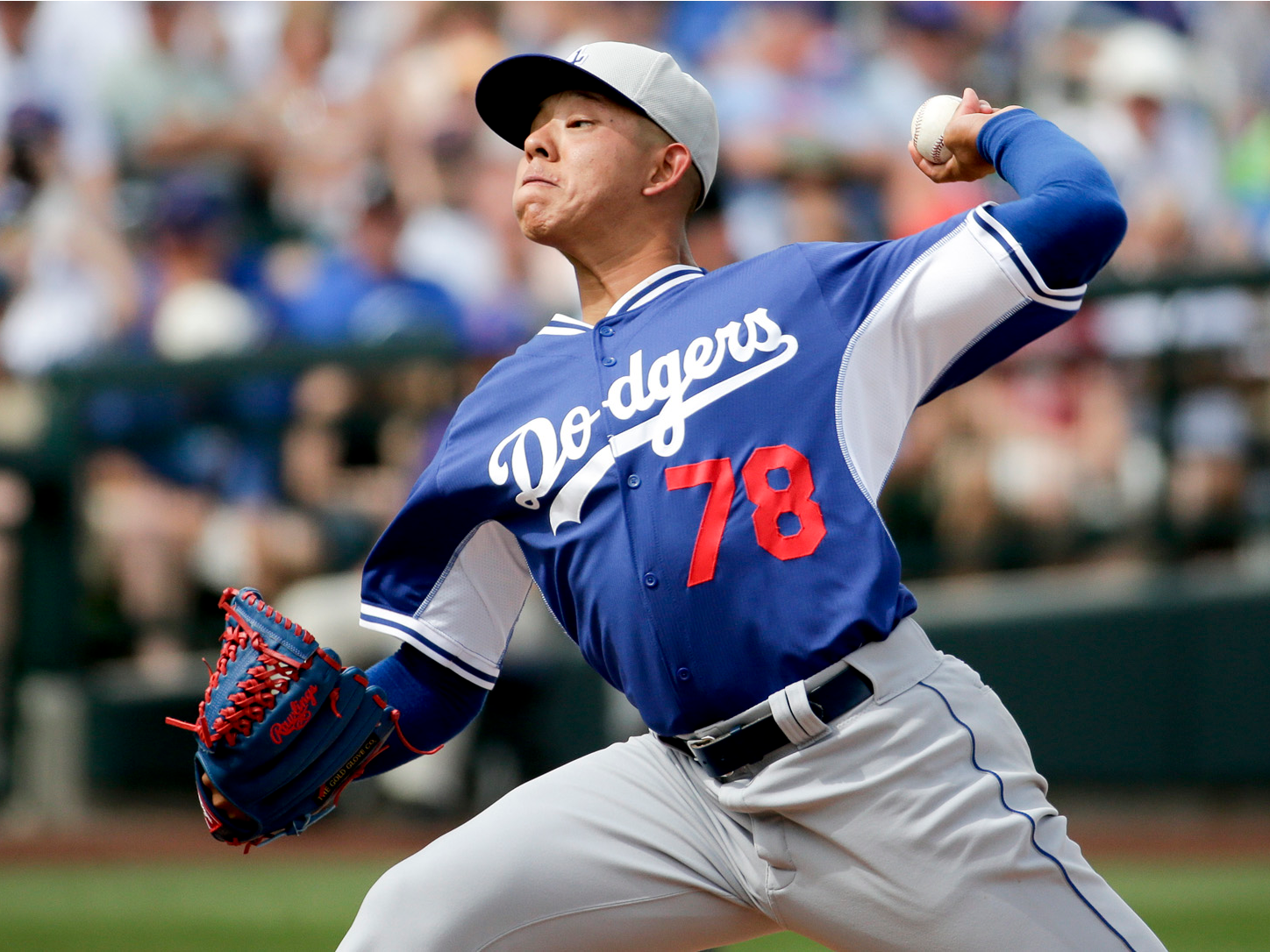 The Los Angeles Dodgers announced on Thursday that they’re promoting 19-year-old pitching prospect Julio Urias for their series against the New York Mets.

Urias will replace Alex Wood for a start on Friday as Wood recovers from soreness in his triceps.

Urias is far from a household name, but he’s known in the MLB world as one of the most intriguing prospects in baseball, and he has a chance to make waves in his majors debut.

As Yahoo’s Jeff Passan detailed in 2014, the Dodgers stumbled upon Urias during a scouting trip in Mexico, where they went to see Yasiel Puig. According to Passan, there were rumors of a 15-year-old pitcher throwing in the low 90s that could turn into something special. However, some teams were hesitant, believing Urias had cancer as his left eye droops because he had surgery to remove a tumor near it when he was a kid. The Dodgers got to watch Urias and wouldn’t let him go to another team, inking him to a $450,000 contract when he turned 16.

Since, Urias has been rising in the minor leagues and wowing people. This season, in triple-A, Urias has 1.10 ERA and .780 WHIP in 41 innings, striking out 44 batters while allowing just 24 hits and five runs.

Urias, the No. 2 prospect in baseball, is the youngest player to make their MLB debut since Felix Hernandez’s debut with the Seattle Mariners in 2005, according to Jon Weisman of Dodgers Insider.

Though his stint in the majors may be short since Woods is expected to return next week, MLB will finally get to see one of the most exciting prospects in baseball make his long-awaited debut.