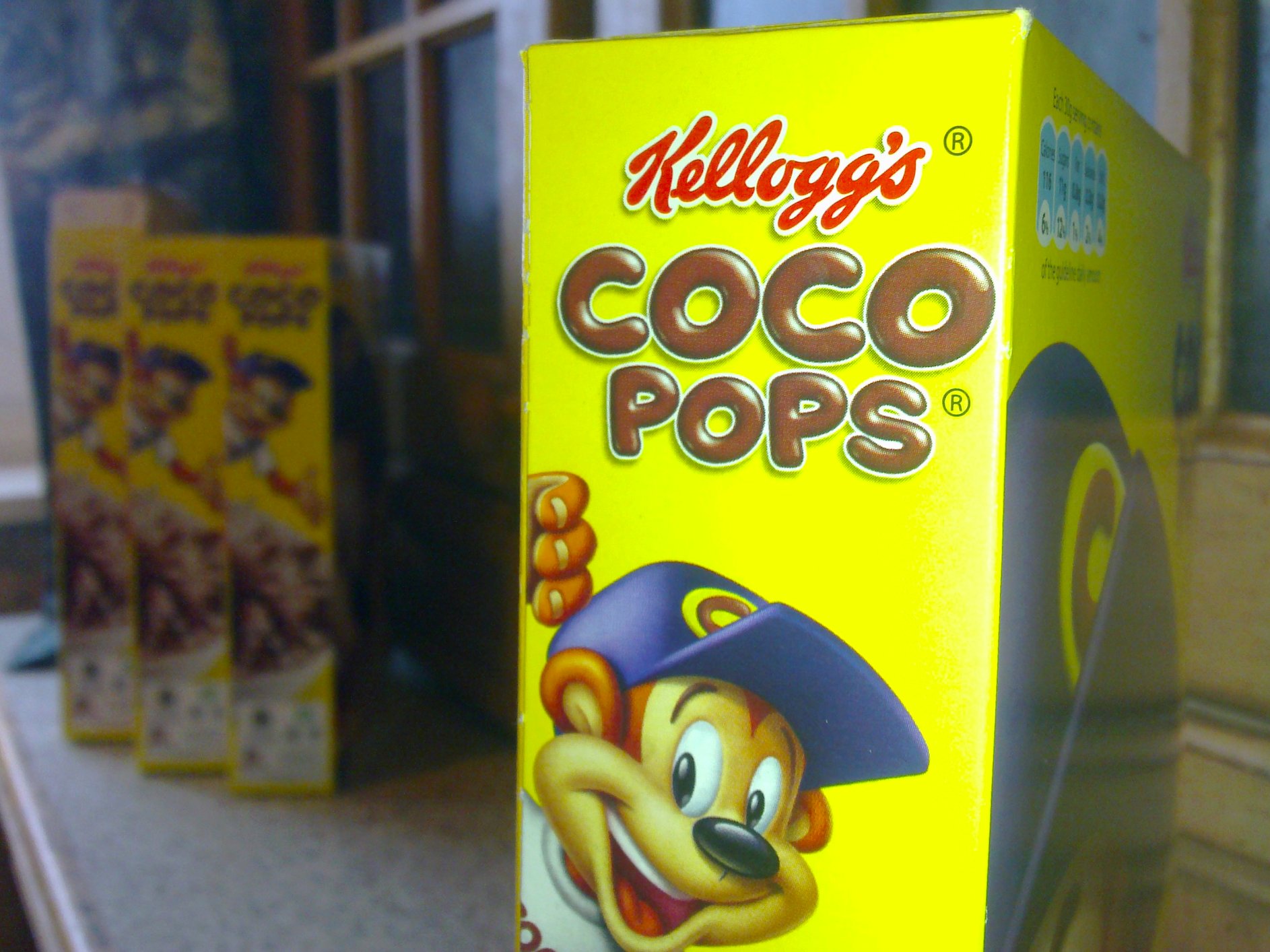 Coco bonds, the financial instruments that caused a minor panic in the markets last month, are back, after Swiss bank UBS finalised an $8 billion auction of the bonds.

The Financial Times reports that UBS has just closed the books on the first coco bond auction since January, and the first since worries about banks ability to pay back the bonds sent shares tanking in mid-February.

UBS has booked $7.8 billion of orders for the dollar denominated bonds, according to a person familiar with the deal, cited by the FT. The coupon on the bonds is set at 6.875%.

Contingent convertible bonds, or coco, for short, are pretty complicated, but essentially what happens with the bonds is that in some circumstances the debt converts into equity — so rather than the bank owing you money, you suddenly own a little bit of the bank. You can read more about the bonds in an explainer from Business Insider’s Oscar Williams-Grut.

Coco bonds sparked a market panic in February, after fears that banks, including Deutsche Bank and Santander, would be unable to make coupon payments on the debts. At the time, the Independent wrote:

A recent move by the European Central Bank to publish an obscure test of bank risk, known as the Srep ratio, has driven the recent upset in the market. The results have stoked fears in the minds of credit analysts about whether recent market shocks — ranging from low oil prices to the slowdown in China — could inadvertently cause banks to breach rules which would prompt regulators to stop them paying Coco coupons.

That made fixed-income investors worry that they’d end up holding a whole load of bank equity, something that people who buy bonds for a living really don’t want. As a result, prices collapsed, and as the FT reports, some bonds ended up trading at levels considered “distressed”.

However, UBS is now taking advantage of a recent rally in stocks, driven by the announcement of ECB’s latest monetary policy decisions to kick start the market for coco debt. Given that it has taken $7.8 billion of orders, it seems like investors are ready to get back into the coco bond market. Various estimates put the market at at least $100 billion.