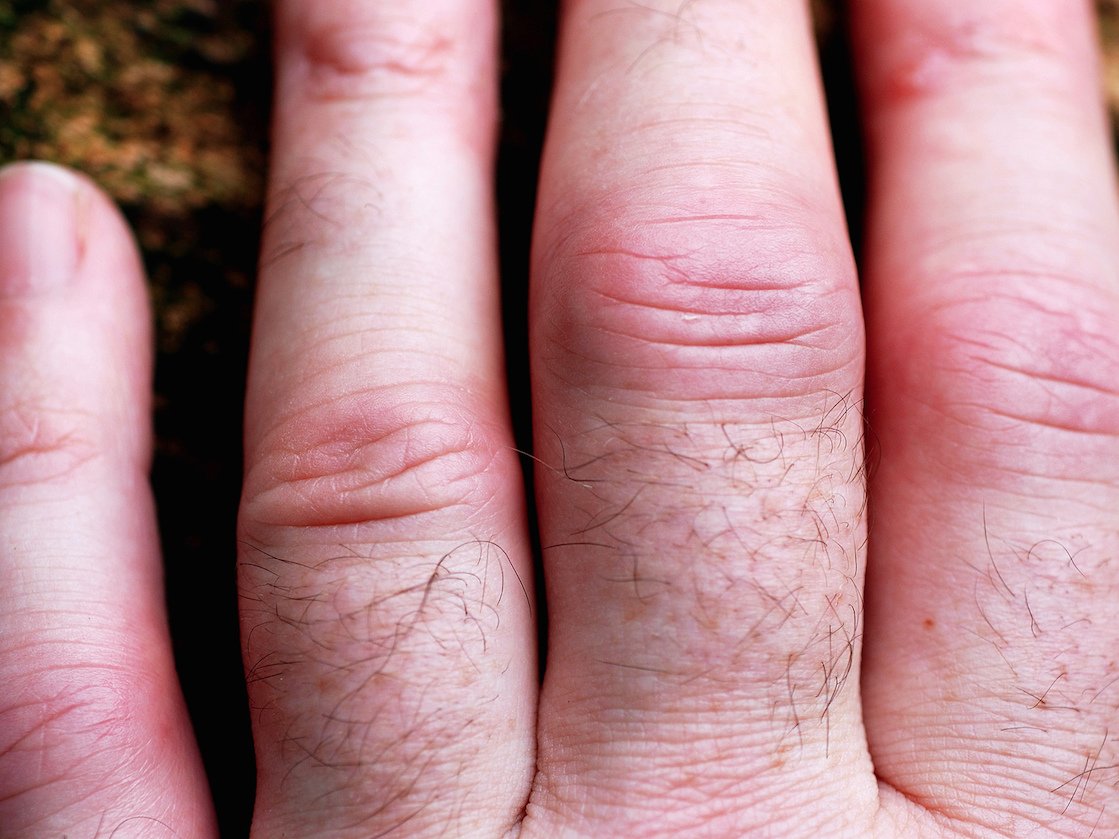 A hand of someone who has rheumatoid arthritis.david__jones/Flickr Creative Commons

Pharmaceutical companies Lilly and Incyte said on Friday that their drug, baricitinib, had been issued a complete response letter, which explains why the drug didn’t get approval.

In its letter, the FDA told Lilly and Incyte that it wanted more data on what the right dose for the drug is. The FDA also wants more data about potential safety issues.

The FDA had previously pushed back its review date of baricitinib by three months. Even so, analysts largely expected the FDA to approve baricitinib, especially after the European Commission approved the drug in February. If approved would have been a competitor to Pfizer’s Xeljanz.

“We are disappointed with this action. We remain confident in the benefit/risk of baricitinib as a new treatment option for adults with moderate-to-severe RA,” Christi Shaw, Lilly Bio-Medicines president said in a news release. The companies plan to resubmit the drug to the FDA.

Rheumatoid arthritis is a common, chronic inflammatory condition that affects the joints. There are a number of ways to treat the disease, such as the chemotherapy drug methotrexate.

SEE ALSO:Trump is promising big changes at the FDA — here’s how drugs are approved today

NOW WATCH: This incredible animation shows how deep the ocean really is