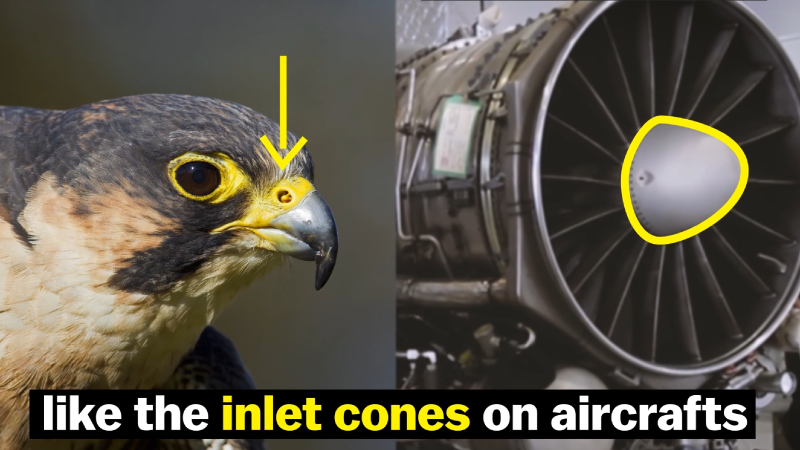 The dang peregrine falcon is faster diving for its prey than almost every normal production car on the road, and that’s pretty wild.

That’s right, folks. We’ve got to add a heckin’ bird up there with the likes of Lamborghini, Noble, Zonda, Koenigsegg, McLaren and Bugatti, because this peregrine falcon is a 200-plus mph killer.

The peregrine falcon’s stoop, or the shape it forms into while diving for its prey, is super aerodynamic, achieving top speeds above the double-century speed mark. Not only that, but they’re so freaking metal, they eat other birds.

Imagine a Bugatti that, like, formed into a perfectly drag-less and friction-less form and then tackled other cars off of the road at speeds over 200 mph and devoured them, and that’s the peregrine falcon. Dang.

The Subaru BRZ Gets A Birdwatching App But Not More Power