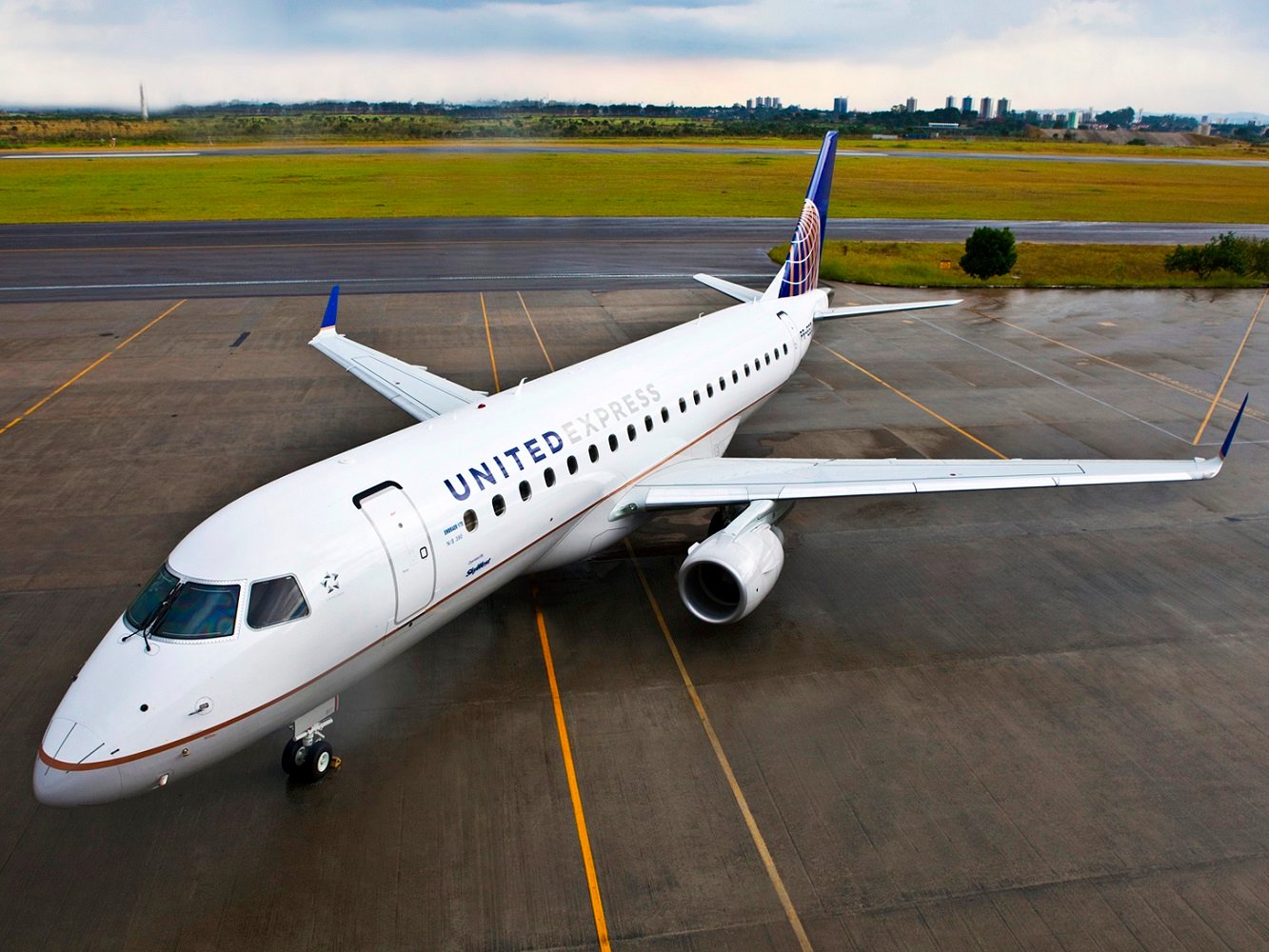 On Friday, United Airlines announced that all crews traveling on board its aircraft should be booked 60 minutes ahead of the time of departure.

This is a significant policy change aimed at preventing the set of circumstances leading up to the violent removal of Dr. David Dao from happening in the future.

Even though passengers involuntarily denied boarding is quite common across the airline industry, the forceful removal of a fare-paying customer after he has boarded the aircraft is virtually unheard of.

And this is the exact scenario the new policy seeks to prevent.

In a statement to Business Insider, United Airlines wrote:

“We issued an updated policy to make sure crews traveling on our aircraft are booked at least 60 minutes prior to departure. This ensures situations like Flight 3411 never happen again. This is one of our initial steps in a review of our policies in order to deliver the best customer experience.”

Last Sunday, gate agents handling United Flight 3411 from Chicago to Louisville were notified at the last minute that four crew members needed to travel on board the flight. The crew was needed in Louisville to operate a later flight.

Since the plane — operated by Republic Airways under the United Express brand — was packed and no one volunteered to give up their seats, four passengers were selected based on an algorithm to be involuntarily bumped. Three passengers deplaned peacefully with Dr. Dao being the lone holdout until he was brutally removed from the aircraft by law-enforcement.

Had gate agents received 60-minutes notice, they would have had more time to find solutions for the passengers who had to be bumped. Crucially, 60 minutes ahead of departure means the gate agent would now know if people needed to be bumped prior to boarding — preventing the need to physically remove passengers from the aircraft.

The disturbing incident and its accompanying cellphone footage has seen a wave of public anger, criticism, and ridicule heaped on the airline — with some even vowing to boycott the carrier.

While this policy change far from resolves the perfect storm of operational, cultural, public relations shortcomings that culminated in the manhandling of a paying customer, it’s a significant opening act.