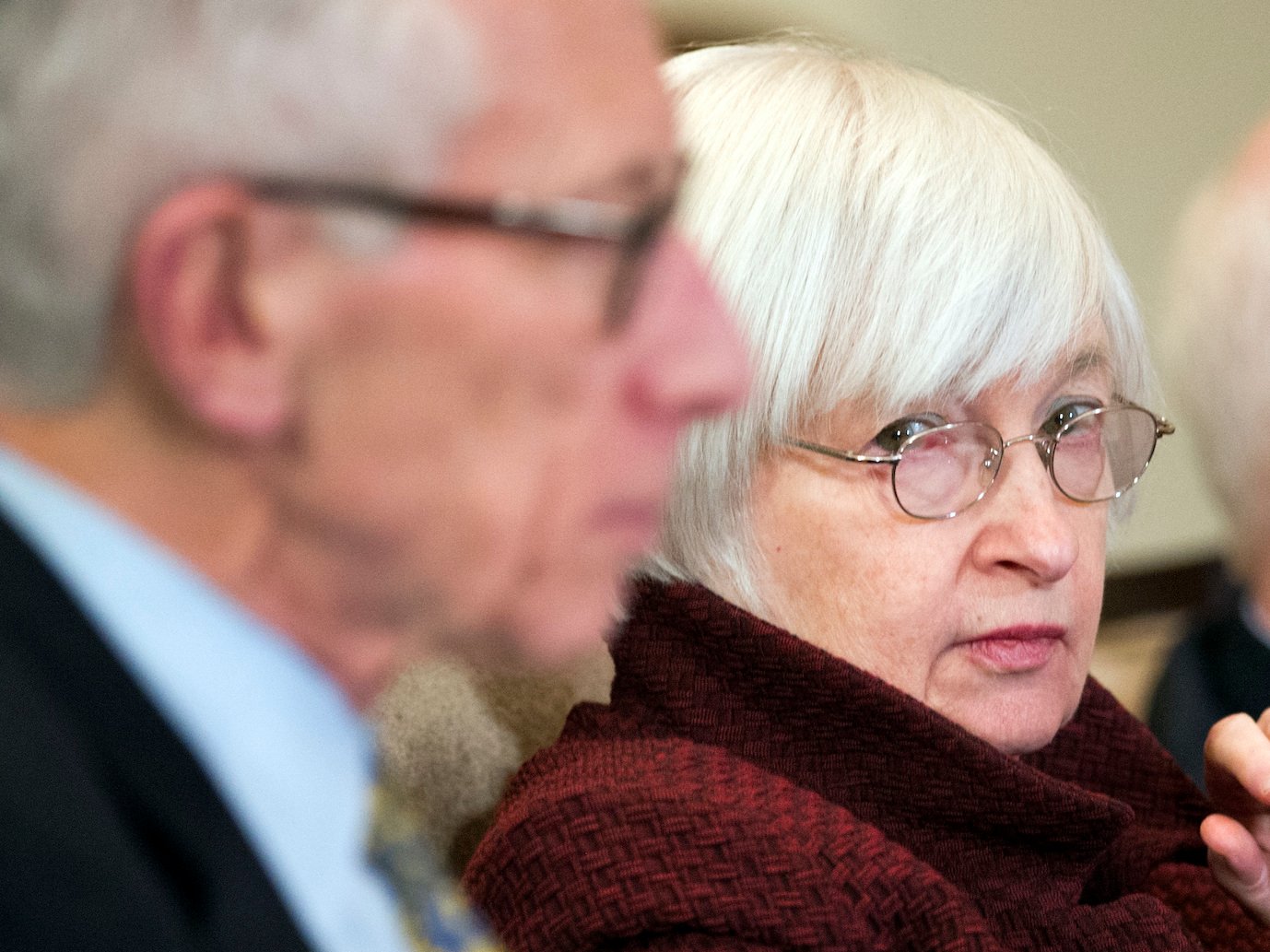 Federal Reserve officials were watching as the Republican bill to repeal and replace Obamacare flamed out in Congress on Friday.

Both Fed Vice Chair Stanley Fischer and Chicago Fed President Charles Evans said they were keeping an eye on the healthcare debate on Capitol Hill, though with slightly different opinions of its outcome.

As a recap, the House GOP leadership’s American Health Care Act, also known as “Trumpcare,” failed to receive a vote on the House floor on Friday due to disagreements between moderate and conservative factions of the party.

Evans seemed more concerned by the failure of the AHCA, saying it added to the political and fiscal uncertainty in the US.

The thought being that increased fiscal stimulus would drive the need for a more aggressive Fed rate hike timetable due to increased economic growth and inflation. If, instead, Trump has difficulties enacting more of his economic agenda (which, given the divisions in the GOP exposed by the AHCA battle is possible) this need for more interest rate increases could be less urgent.

Fischer, for his part, said during an interview with CNBC’s Steve Liesman that while he was keeping an eye on the failed proposal, he wasn’t as concerned.

“It may change my internal calculus, but in terms of what we actually do — which is to say what we will do if ‘A’ or ‘B’ — it doesn’t change very much the things we look at,” said Fischer of the AHCA’s failure.

Fischer did say that he anticipates the Fed will monitor the possibility of fiscal expansion by the government that could increase growth and inflation.

Both Evans and Fischer said they expect to raise rate two more times in 2017, which is the Fed’s baseline expectation.

SEE ALSO:There’s been a ‘stunning’ shift in the US economy since Trump’s election