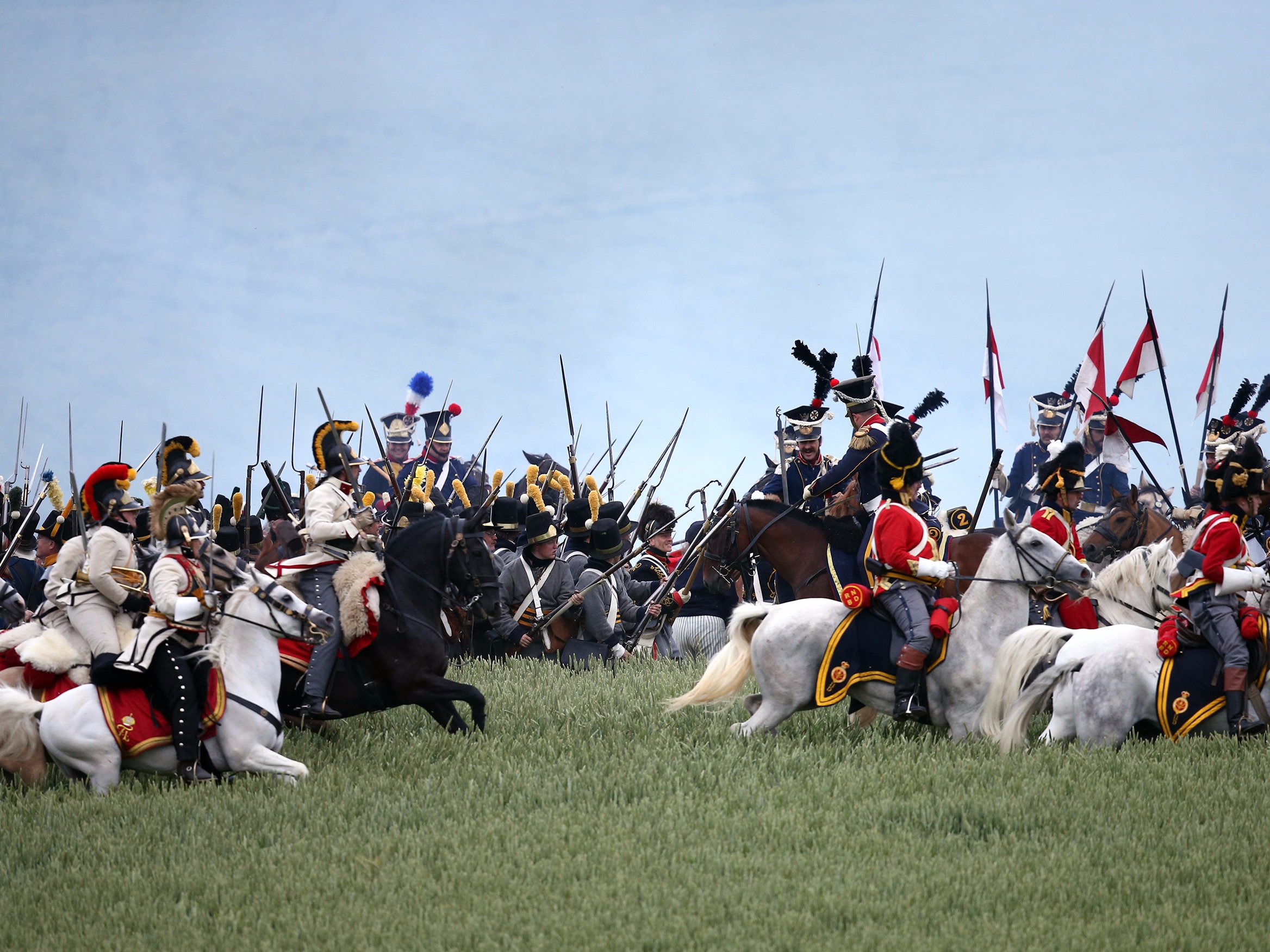 Investment managers are in for a wave of consolidation the likes of which the industry has never seen before.

Several factors are driving this “the largest competitive realignment in asset-management history,” according to a new report from consulting firm Casey Quirk, which is part of Deloitte.

As a result, asset managers are looking for ways to cut costs and find ways to make their businesses more efficient – for instance, by merging with competitors that have “strong distribution platforms,” or access to clients.

Asset managers are also looking to merge with those that have already invested in technology infrastructure that streamlines their back-office operations.

To some extent, we’ve already started to see evidence of this shift. Aberdeen Asset Management and Standard Life agreed to merge earlier this year in a £11 billion ($14.2 billion) deal that would make it the UK’s largest investment firm, drawing questions from government competition watchdogs.